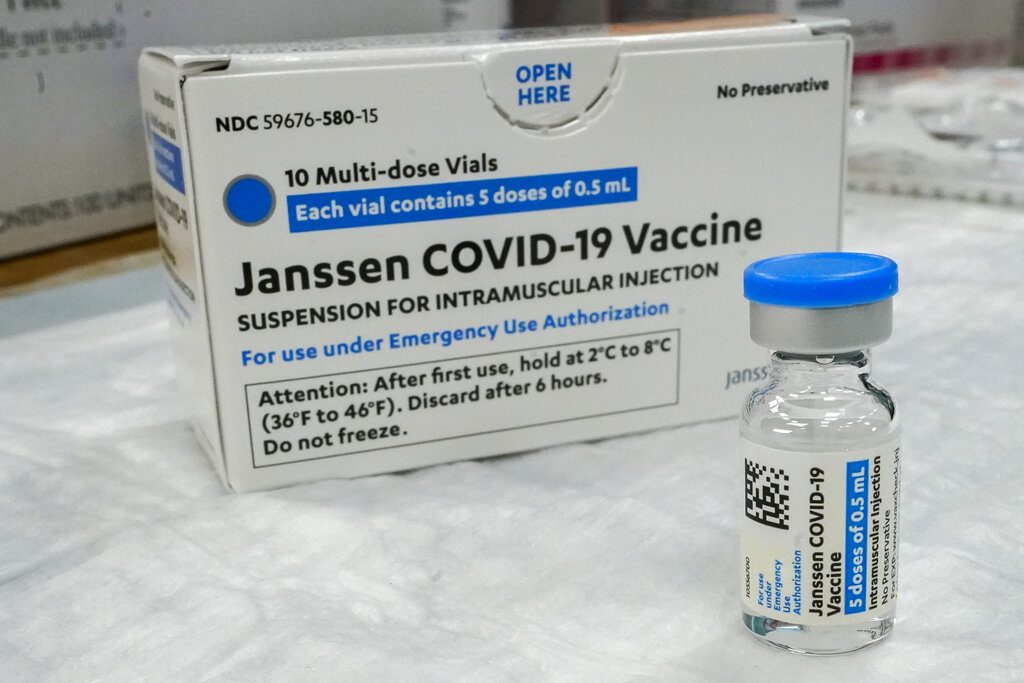 The CDC announced it was recommending all state’s pause distribution of the Johnson & Johnson vaccine after reports of serious blood clots in people who received the shot.

The vaccine has not been discontinued entirely but will be under review by medical experts.

The White House expressed confidence that all those eligible for the vaccine will receive it, as the federal government has a sufficient stockpile of Moderna and Pfizer vaccines to cover the population.

“Based on actions taken by the President earlier this year, the United States has secured enough Pfizer and Moderna doses for 300 million Americans. Over the last few weeks, we have made available more than 25 million doses of Pfizer and Moderna each week, and in fact this week we will make available 28 million doses of these vaccines,” the White House Covid-19 coordinator Jeff Zients said in a statement reported by CNN.

In light of the FDA and CDC’s decision, New York State Health Commissioner Dr. Howard Zucker released a statement, saying the state will immediately pause use of the Johnson & Johnson vaccine while federal and state officials study the vaccine and potential side effects. Any New Yorkers with an appointment for the Johnson & Johnson vaccine will receive the first doze of the Pfizer vaccine.

At his press conference on Tuesday, Mayor Bill de Blasio said New York City had not had any reports of adverse reactions to the Johnson & Johnson vaccine, but was pausing distribution immediately as a precaution. Because of that, the city will temporarily halt its door-to-door vaccine delivery for the homebound elderly, which relied of Johnson & Johnson vaccines.

“Thus far, we have not seen any similar reports that were shared from the FDA and CDC about this specific type of blood clot,” Chokshi said, noting the city had given out 234,000 Johnson & Johnson vaccines and had no reports of blood clots.

New Jersey’s health commissioner Judy Persichilli said that the state would halt all Johnson & Johnson vaccine appointments until further notice, out of an abundance of caution.

Governor Phil Murphy said that the state’s health department would work to ensure vaccine sites would offer an alternate Pfizer or Moderna option for New Jerseyans that signed up for the Johnson & Johnson vaccine.