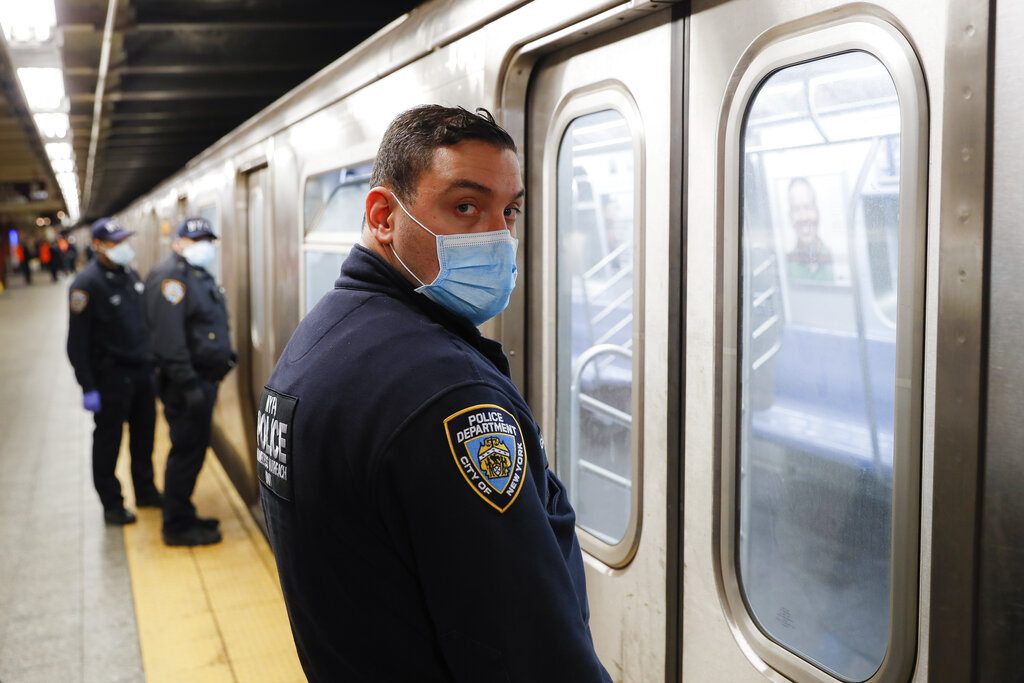 An MTA survey revealed many New Yorkers who previously relied on the subway are more hesitant due to reports of rising crime.

Of the 33,000 riders interviewed in March, 36% said they would not want to use the subway out of fear of violence.

Feinberg has repeatedly called on the mayor and the police department to increase patrols on the subway, WCBS 880 reported.

Public fear and frustration has risen as several attacks by homeless people sent people to the hospital, and an increaser of awareness of hate crimes against Asian-Americans, including stabbings, being perpetuated on or around the subway.

In February, after a mentally ill homeless man wounded and killed other homeless people sleeping in subways overnight, hundreds more officers were deployed, but since then the NYPD has refused the MTA’s request to put officers at every stop.

State officials have urged people to be calm and recognize that these attacks, though frightening and viral, still only reflect a handful of interactions between the tens of thousands of people that take the subway.

“I’ve talked to New Yorkers all over the city, they are focused on the city coming back, I do not believe New Yorkers live in fear, it’s just not who are,” Mayor Bill de Blasio said.

The NYPD’s stats indicate that subway crime is down 62%, while ridership is down 65% compared to pre-pandemic levels.