World Moscow Warns U.S. to Stay Away From Russia and Crimea
World 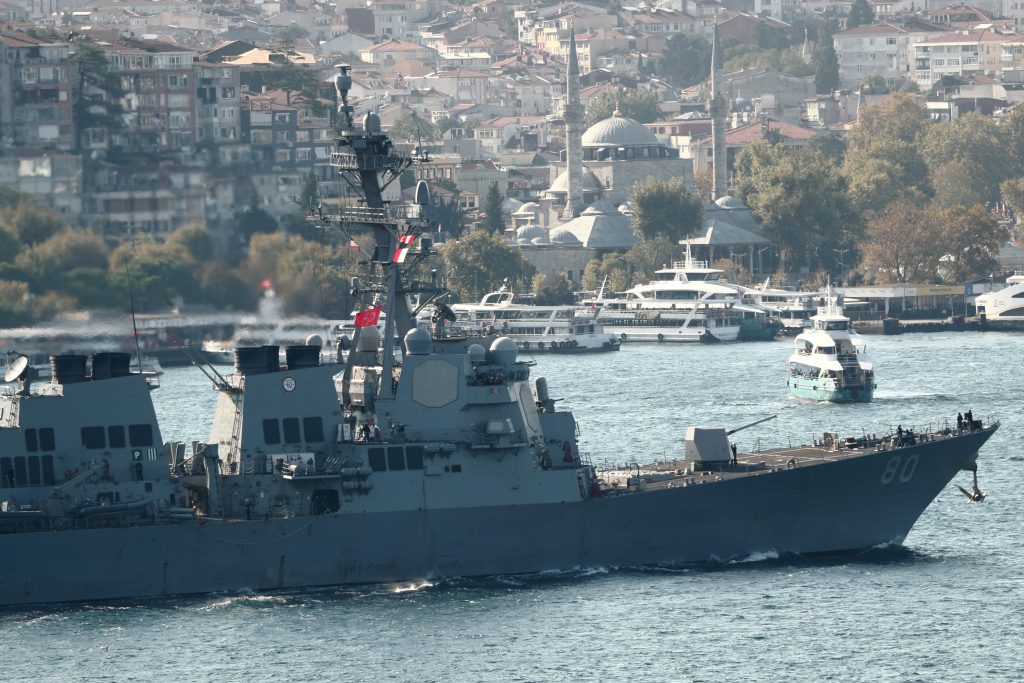 Moscow on Tuesday warned the United States to stay away from Russia and Crimea, saying that the risk of incidents was very high, the Interfax news agency cited Deputy Foreign Minister Sergei Ryabkov as saying.

Two U.S. warships are due to arrive in the Black Sea later this week amid an escalation in the conflict in eastern Ukraine. Ryabkov described the deployment as a “provocation.”

Ryabkov was also cited as saying that Moscow was protecting and would continue to protect residents in Ukraine’s eastern Donbass region which is controlled by Russian-backed separatists, the RIA news agency reported.