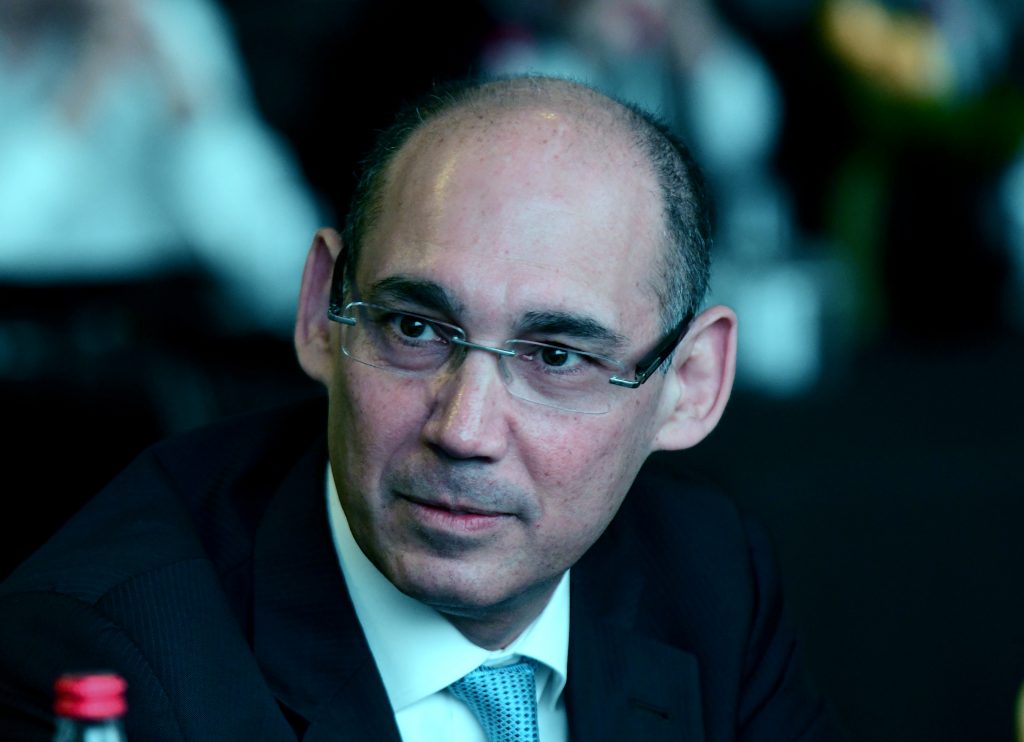 After a long period of the dollar weakening against the shekel, analysts were forecasting on Tuesday that the exchange would stabilize at around 3.30 through 2021, Globes reported.

If the Bank of Israel continues its policy of purchasing foreign currencies, Bank Leumi analysts believe that the exchange rate should stay about the same for the rest of the year.

Bank Leumi head of market strategy Kobi Levi said, “The huge purchases are preserving the value of the shekel. In our opinion, in the absence of negative triggers, the intervention of the BoI will achieve this aim but won’t be sufficient by itself to weaken the shekel.”

Earlier this month, the BoI disclosed that it had already implemented 46% of its $30 billion foreign currency purchasing program for 2021. Bank Governor Prof. Amir Yaron has already clarified that the bank might exceed the originally planned amount and at the current pace, it might buy as much as $40-50 billion in foreign currency this year.

Levi declared that “the NIS 3.30/$ exchange rate has become the new normal. There are several contradictory forces that are expected to influence the strength of the shekel over the next year, including the basic forces, the current account surplus and capital movements. On the other hand, there are the huge foreign currency purchases by the Bank of Israel and quantitative expansion, which balance out these factors and support the weakening of the shekel.”

“The answer as to what the value of the shekel will be later in the year will be a result of the balance of these forces. At the moment we see the current account surplus being smaller than in 2020 and closer to the average of the past five years prior to that – around 3.5%. This surplus will continue to support the strengthening of the shekel but less than last year.”

Levi explained that the reason for the fall in the current account surplus is the opening up of the economy and the return to normality. “The rise in private consumption, the rise in investments in raw materials and equipment and the rise in commodity prices worldwide, support increased imports. Exports will probably continue to grow led by the high-tech sector, semiconductors and natural gas. In the capital movement account, the entry of foreign investments is expected to continue.”

Levi cites the presence of foreign investors in Israel’s bonds market as another factor supporting the shekel and causing the bond market to rise sharply, along with inflation as a contributing cause.