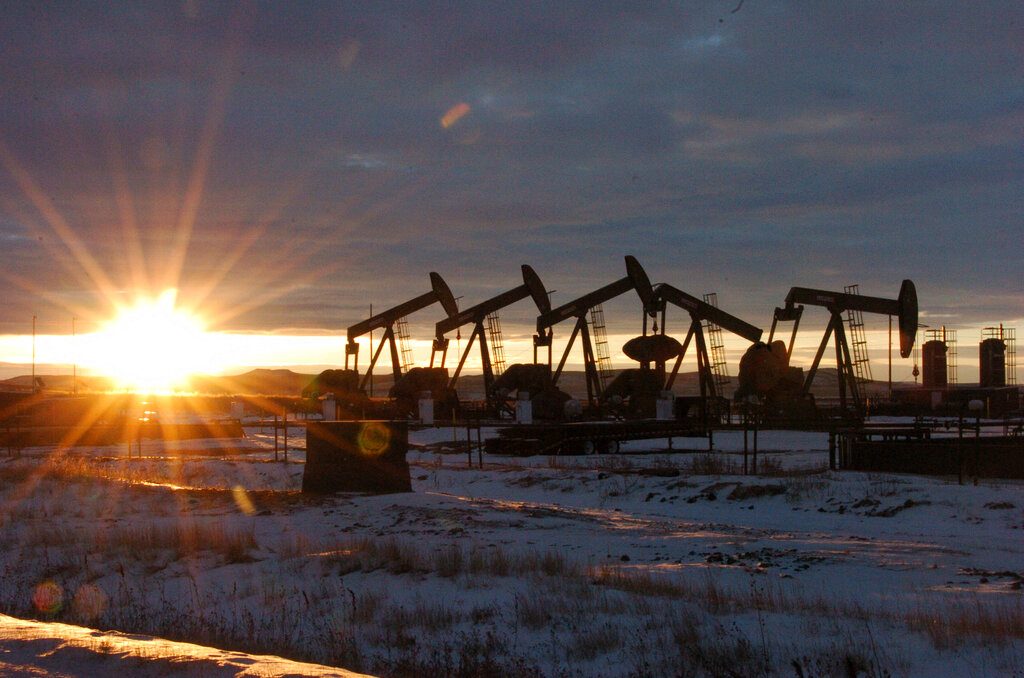 Dozens of European lawmakers, business executives and union leaders on Tuesday urged the United States to cut its greenhouse gas emissions by 50% in the coming decade compared with 2005 levels.

Ahead of U.S. President Joe Biden’s climate summit with world leaders next week, European officials and industry representatives called in an open letter for a trans-Atlantic alliance to tackle climate change and achieve a “just and sustainable transition” toward a low-carbon economy.

The suggested goal would almost double the target set by the Obama administration after it signed the Paris climate accord in 2015.

The European Union last year agreed to cut its emissions of carbon dioxide and other planet-warming gases by at least 55% by 2030 compared with 1990 levels.

Both Washington and Brussels are aiming to go ‘carbon neutral’ by mid-century, a goal scientists say needs to be achieved to keep average global temperatures from rising above 2 degrees Celsius (3.6 Fahrenheit) by the year 2100. The Paris accord’s more ambitious target of capping global warming at 1.5 C (2.7 F) by the end of the century compared with pre-industrial times would likely require even more drastic worldwide cuts in emissions.

The open letter, spearheaded by the European Parliament’s environmental committee chair, Pascal Canfin, notes that the 27-nation bloc and the United States together account for about a quarter of global CO2 emissions and two-fifths of the global economy.

“By acting together, we can make the difference,” they argue. “The global transition we need will never happen if we don’t do it right.”

The letter, which was backed by numerous business executives from companies such as French automaker Renault, Swedish furniture retailer IKEA and Germany utility firm E.ON, also echoed European concerns that the bloc’s efforts to cut emissions could cost many jobs unless other regions of the world take similar steps to phase out coal-fired power plants and other heavily polluting industries.

One major issue of contention likely to come up in global climate talks this year is the EU’s idea of a carbon tax on imports from countries that have lower environmental standards.

“We will need to ensure a level playing field with competitors that would not be committed as we are in climate action,” the letter said.