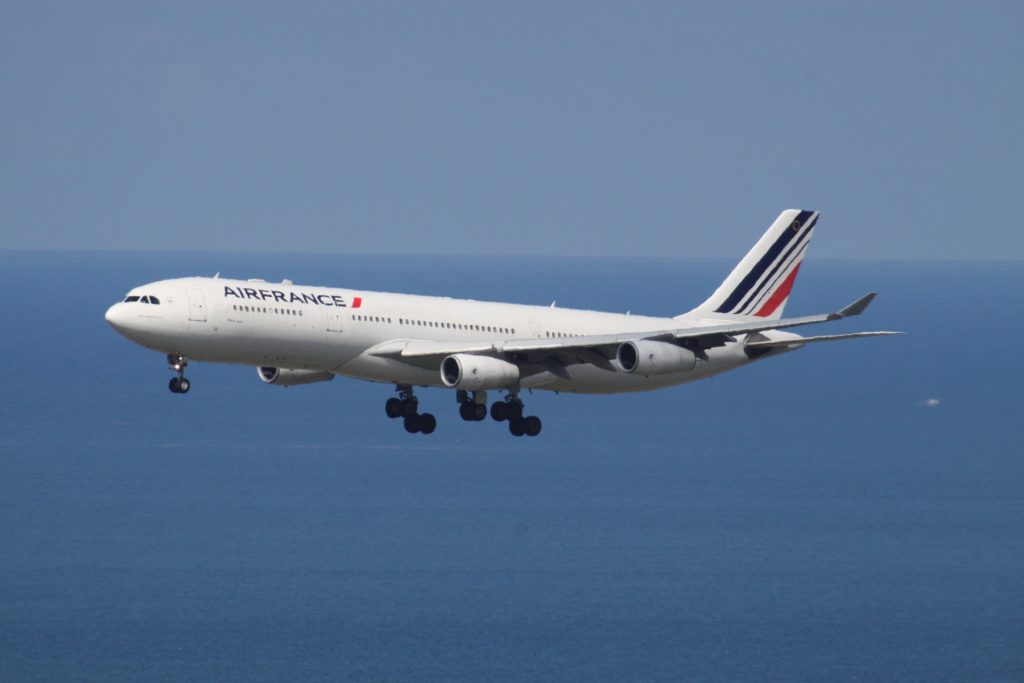 A large group of yeshiva students in Paris traveling to Eretz Yisrael were denied permission to continue on to their destination in Tel Aviv by Air France flight, Chaim V’Chessed reported. The airline insisted that the students present proof of medical insurance in Israel before boarding the flight.

Although it is always recommended to obtain medical insurance while traveling abroad, there is no requirement requiring passengers to show proof of medical insurance. Chaim V’Chessed, an organization which assists American yeshiva and seminary students learning in Eretz Yisrael, reached out to the Foreign Ministry, and they confirmed that this is not an Israeli policy, but rather a requirement initiated by Air France.

While Israeli Embassy officials in Paris endeavored to have this rule removed, Chaim V’Chessed suggested a creative work-around for the travelers, advising them to purchase traveler’s insurance policies in order to satisfy the Air France demands.

Air France eventually conceded that there is no such legal requirement and permitted the uninsured passengers to board their flights to Israel. Nevertheless, passengers flying Air Canada are facing a similar demand for medical insurance, and representatives of Chaim V’Chessed are working on resolving this misunderstanding

Passengers traveling from Newark to Tel Aviv on United Airlines have been prevented from boarding if their PCR tests did not include their passport number. This requirement was instituted by United airport representatives and is not mandated by the Israeli authorities. United officials in Israel have said that this policy will be lifted.

To avoid any difficulties, travelers are advised to have their passport number listed on their PCR test results if possible.