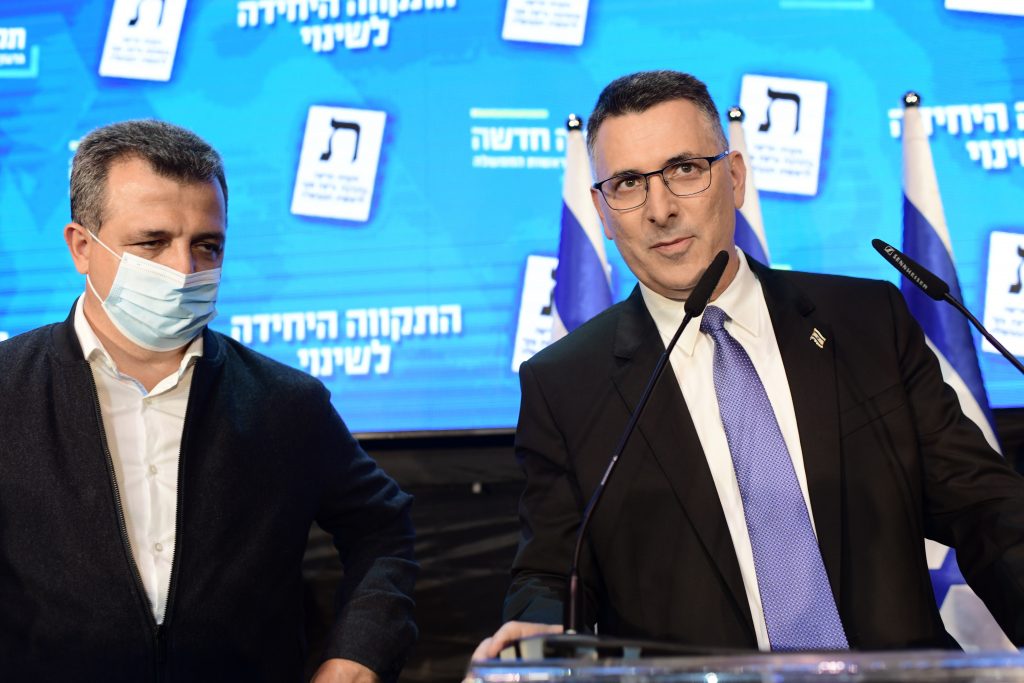 Senior Likud officials on Monday morning said that Prime Minister Binyamin Netanyahu has given up on his attempts to convince Religious Zionism Chairman MK Betzalel Smotrich to agree to a government supported by the Ra’am party, even by abstention.

According to the Kan report, Netanyahu is convinced that Smotrich has no intention of changing his mind, even just before the deadline by which Netanyahu has to form a government.

In light of this, the Likud is interested in focusing its efforts on MK Gideon Sa’ar and his New Hope party – worth six seats – even though it is unlikely at this stage that they will agree to join a Netanyahu-led coalition.

Meanwhile, according to media reports, sources close to Smotrich claimed that approving a partnership with the United Arab List would only make it easier for Yamina’s MK Naftali Bennett to form a government with Yesh Atid Chairman MK Yair Lapid.

Last week, it was reported that the Yamina party would be willing to join a Netanyahu-led government, as long as Smotrich is willing to join along with them. However, should Netanyahu fail to form a government Bennett would join with Lapid rather than drag Israel to new elections.