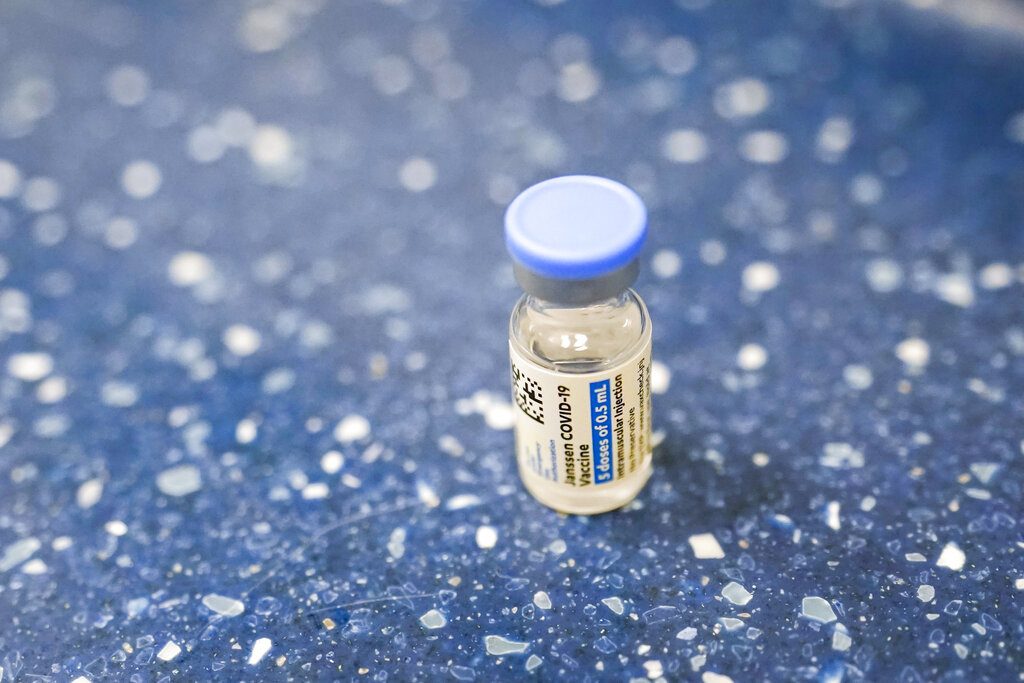 New York’s vaccination efforts will continue with significantly less Johnson & Johnson single-dose vaccines this week, and it is far from the only state.

New York, Texas, Massachusetts and several other states have seen their Johnson & Johnson supplies plummet after the Baltimore plant manufacturing the vaccines ruined 15 million doses. None of the flawed doses had been distributed to vaccine sites.

New York will go from having five million doses to 700,000 single-shot vaccines, a reduction of about 88%, Pix 11 reported.

Because of the lack of supply, New York City’s massive vaccine hub in Manhattan’s Javits Center will cut back on its usual 24/7 hours. Nonetheless, New York’s aggressive vaccination drive is expected to continue throughout, albeit with only Pfizer or Moderna vaccines.

The city is vaccinating more than half a million a week, while the state is administering more than 200,000 a day on average.

The Baltimore-based Emergent BioSolutions factory had been repeatedly criticized by the FDA for human error and slipshod efforts, and potentially jeopardizing Johnson & Johnson’s plan to distribute 100 million doses by the end of May. Emergent was one of about eight companies that Johnson & Johnson partnered with to manufacture the vaccine.

Despite the blow to Johnson & Johnson, the federal government has expressed confidence it will have enough vaccine supply to vaccinate all eligible adults, either via Pfizer, Moderna or Johnson & Johnson by May.

With reporting by the Associated Press