Israel The Moment Ben-Gvir Was Waiting For
Israel 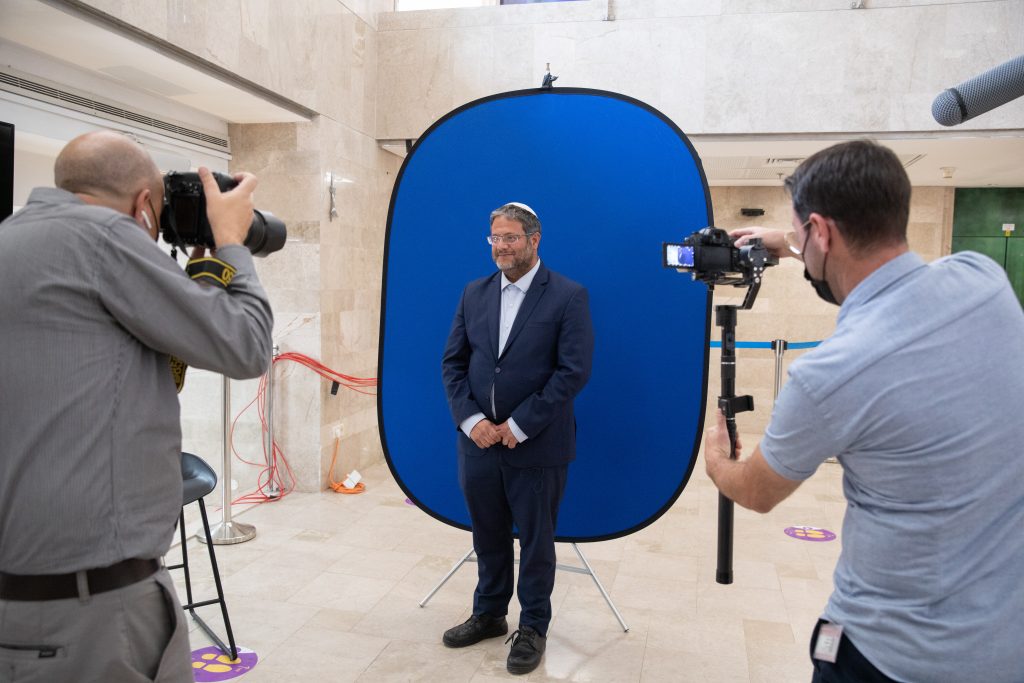 Religious Zionism party MK Itamar Ben-Gvir continued to supply controversy in the Knesset when he stepped to the podium to speak on Monday, prompting a number of opposition members to walk out of the plenum in protest.

Not one to shirk a confrontation, on the contrary, Ben-Gvir relished it: “This is the moment I’ve been waiting for,” he said. “For the moment where I get up to speak and they, the supporters of terror, including [Joint List MK] Ahmad Tibi, are exiting.”

Ben-Gvir then asked Tibi if he could set up a tent for himself on the Knesset podium, saying he would sleep in a sleeping bag on the plenum floor, “just so the supporters of terror go home.”

MKs from the Yesh Atid and Meretz parties also walked out at the appearance of the extreme right-wing disciple of Rabbi Meir Kahane, who has often been condemned as an anti-Arab bigot.