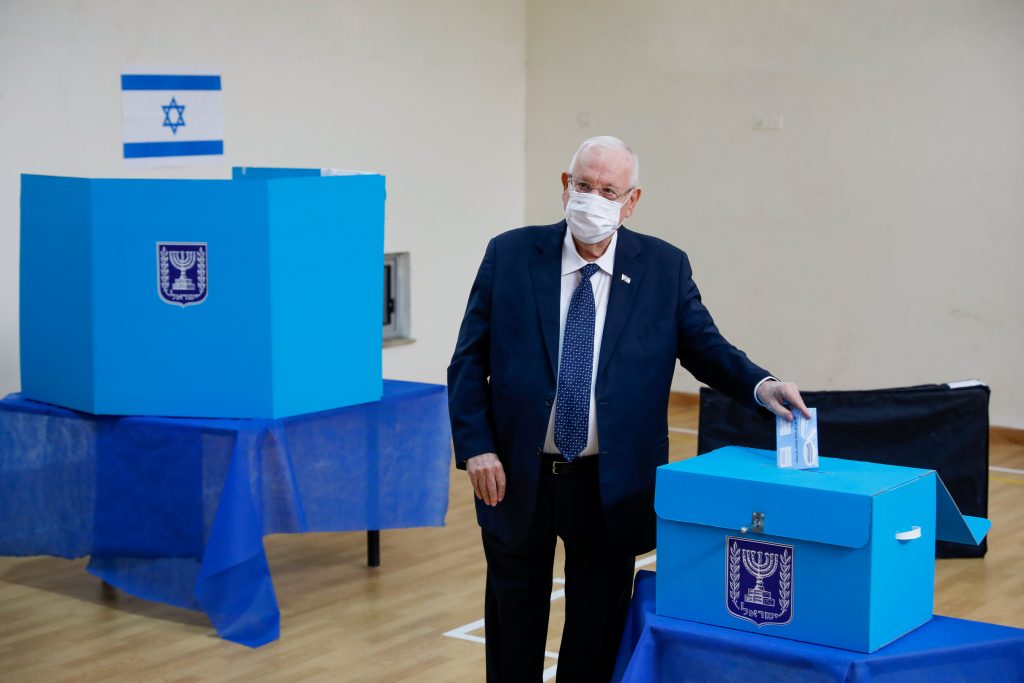 The Knesset has begun preparations to elect President Reuven Rivlin’s successor. Rivlin’s seven-year term as president is slated to end on July 9, and according to law, elections for the next president must be held 30 to 90 days before his term is over.

Knesset counsel Sagit Afik distributed a legal opinion to all 120 MKs on Sunday in which she noted that the exact date for the presidential election should be decided by the Knesset Speaker and his deputy, and the decision must be made no later than three weeks before the date of the election, meaning that a new president will likely be elected in late May or early June.

Names of candidates must be submitted up to two weeks before the vote.