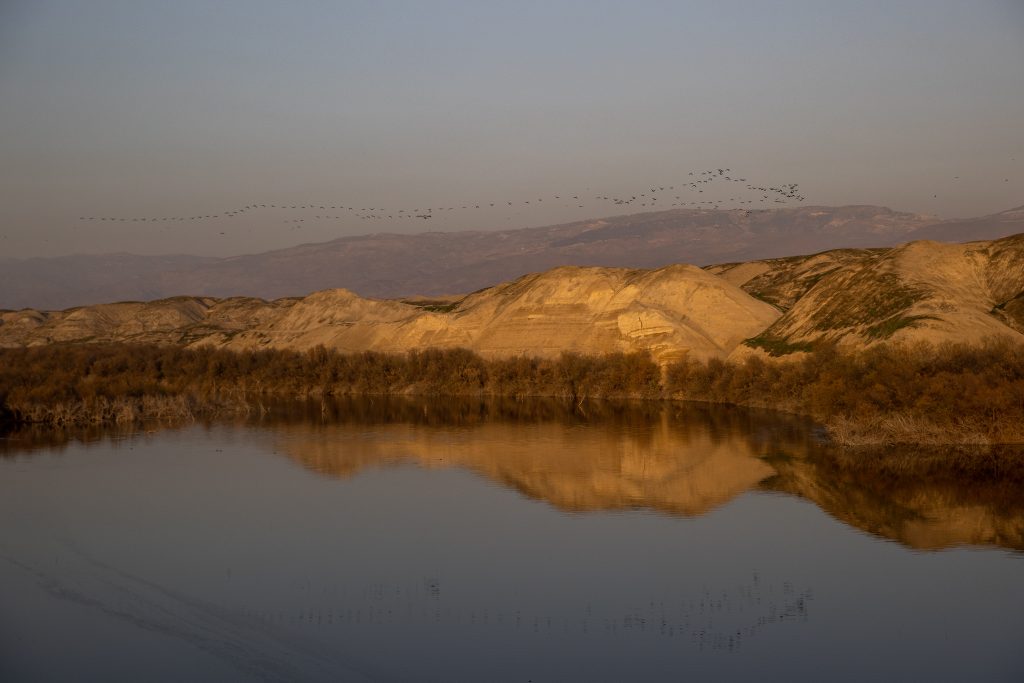 Apparently it took a nudge from the United States, but Israel on Monday quietly approved a Jordanian request for increased water supply that had been delayed for weeks.

The approval was obtained during U.S. Secretary of Defense Loyd Austin’s visit to Yerushalayim, although there was no official comment on the matter. Israeli officials confirmed to The Jerusalem Post that the water request had been approved.

The Walla news site said that the Biden administration “encouraged” Israel to say yes to Amman.

Netanyahu had to call off a visit to the United Arab Emirates when Jordan refused his plane overfly permission; and that was preceded by Jordan’s Crown Prince Hussein’s decision to cancel a visit to the Al-Aqsa Mosque due to a row with Israel over security arrangements.