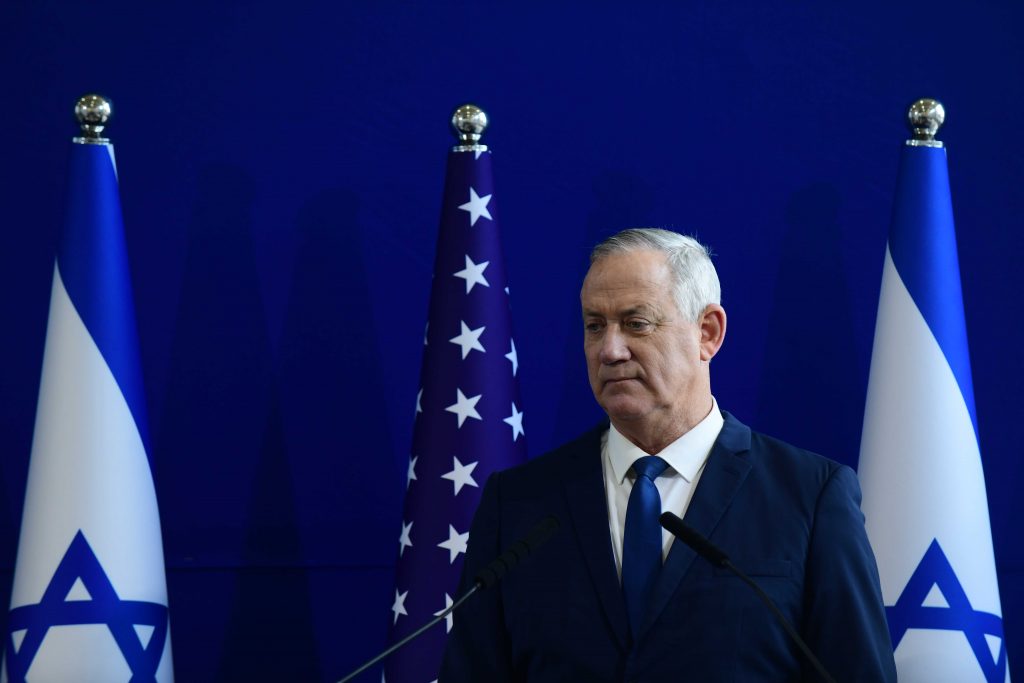 The “Western officials” who were reportedly the source for reports that Israel was responsible for the shutdown at the Iranian nuclear facility in Natanz were actually Israelis, Defense Minister Benny Gantz said on Monday.

He said that such leaks were “damaging to our troops, to our security and to the interests of the State of Israel,” and called for a high-level investigation. Asked who he believed was responsible for the leaks, the defense minister said he did not “know the specific person who did, but it has to stop.”

“We cannot act when everyone is chattering on with their opinion. We cannot accept these winks and fairytales from ‘Western officials,’” Gantz said.

Later on Monday, the defense minister’s office said he had officially filed a request with Attorney General Avichai Mandelblitt, who it said was the appropriate figure to conduct such a probe.

Gantz stressed that he would not comment on the veracity of the claims or discuss any Israeli operations “if there were any, weren’t any or will be any.”

Gantz’s comments came just days after Haaretz reported that an Israeli official had inadvertently informed a foreign news outlet about an Israeli special forces operation in advance, not aware that the date of the mission had been changed at the last minute. Defense officials contacted the outlet urgently to put a stop on the story in order to avoid putting the soldiers at risk.