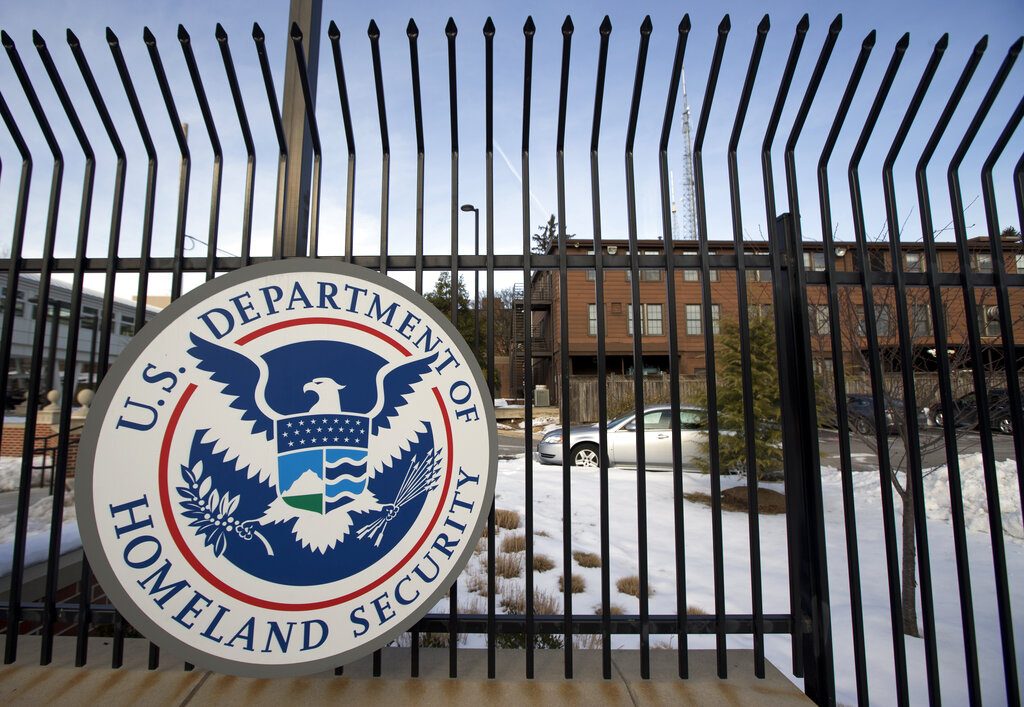 President Joe Biden will appoint a slate of cybersecurity leaders on Monday, including Chris Inglis as the national cyber director.

The role was formed in December, as part of the National Defense Authorization Act.

Inglis formerly served as the deputy director of the National Security Agency, the Hill reported.

“If confirmed, Chris and Jen will add deep expertise, experience and leadership to our world-class cyber team, which includes the first-ever Deputy National Security Advisor for Cyber and Emerging Technology Anne Neuberger, as well as strong, crisis-tested professionals from the FBI to ODNI to the Department of Homeland Security to U.S. Cyber Command and the National Security Agency,” national security advisor Jake Sullivan said in a statement.

Neuberger, who goes by Chana in her community, is an Orthodox woman who attended a Brooklyn Bais Yaakov growing up.

She told the Hill she was “looking forward to working with Chris and Jen to continue building back better to modernize our cyber defenses and enhance the nation’s ability to prevent and respond effectively to cybersecurity incidents.”

The nominations come as the federal government races to strengthen its cybersecurity in response to the massive SolarWinds hack, allegedly carried out by Russian state actors, that breached the defenses of at least nine government agencies and hundreds of private technology companies.