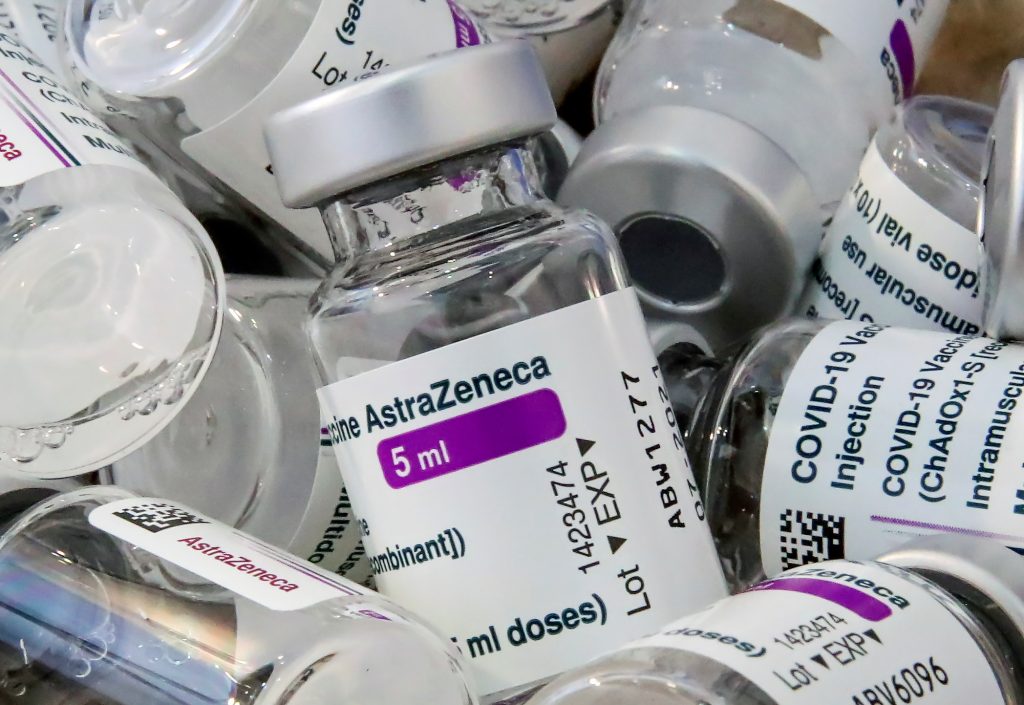 AstraZeneca had a positive meeting with the European Commission last week, the Anglo-Swedish company said after an Italian newspaper said the group had not replied to an EU letter of complaint over COVID-19 vaccines within a 20-day deadline.

European Union member states and the pharmaceutical company are at odds over the delivery of shots after the group shipped less than indicated to the EU in the initial agreement.

Italian daily Corriere della Sera said on Sunday AstraZeneca had yet to react to a letter sent by the Commission on March 19 to complain about low-contract supplies of COVID-19 vaccines.

“We can confirm we have responded to the Commission within the required time-frame of the dispute resolution mechanism, and that our team had a very collaborative meeting with the Commission last week,” AstraZeneca‘s Director of Global Media Relations Matthew Kent said in an emailed message.

Earlier on Sunday a spokesman for the European Commission confirmed that Brussels on March 19 had written to AstraZeneca, calling it “a notice for dispute settlement,” adding this was a first step to engage in a dialogue to resolve the issue.

“At this stage we are still waiting for the necessary elements… we remain in contact with AstraZeneca to ensure timely delivery of a sufficient number of doses,” the spokesman had told Reuters, without elaborating.

According to the contract signed between EU and the company, which is public, if a dispute arises, one of the parties shall first notify the problem with a letter. Then, after 20 days from the written notice, they “shall meet and attempt to resolve the dispute by good faith negotiations.”

Under the contract signed on COVID-19 vaccines, European Union states had expected to receive 120 million doses by the end of March from AstraZeneca, but the company had supplied only 30.12 million doses, Corriere said.

AstraZeneca‘s spokesman did not comment on the supply data.

With contagion still rising in many European countries and vaccination campaigns hitting hurdles, some governments have shown increasing irritation with the pharmaceuticals group.

“Manifestly, they [AstraZeneca] did not honor their commitments and thus, in a certain way, they were mocking us Europeans,” France’s European Affairs Minister Clement Beaune said on Sunday, speaking to LCI news channel.

Beaune said the EU letter to the Anglo-Swedish group could even lead to a battle in court.

“We sent a formal notice in recent days, it is the beginning of a possible judicial procedure if the company doesn’t fix things,” he said, adding that putting pressure on the company to accelerate production in Europe appeared to be a better option than starting a legal process, which would take time.