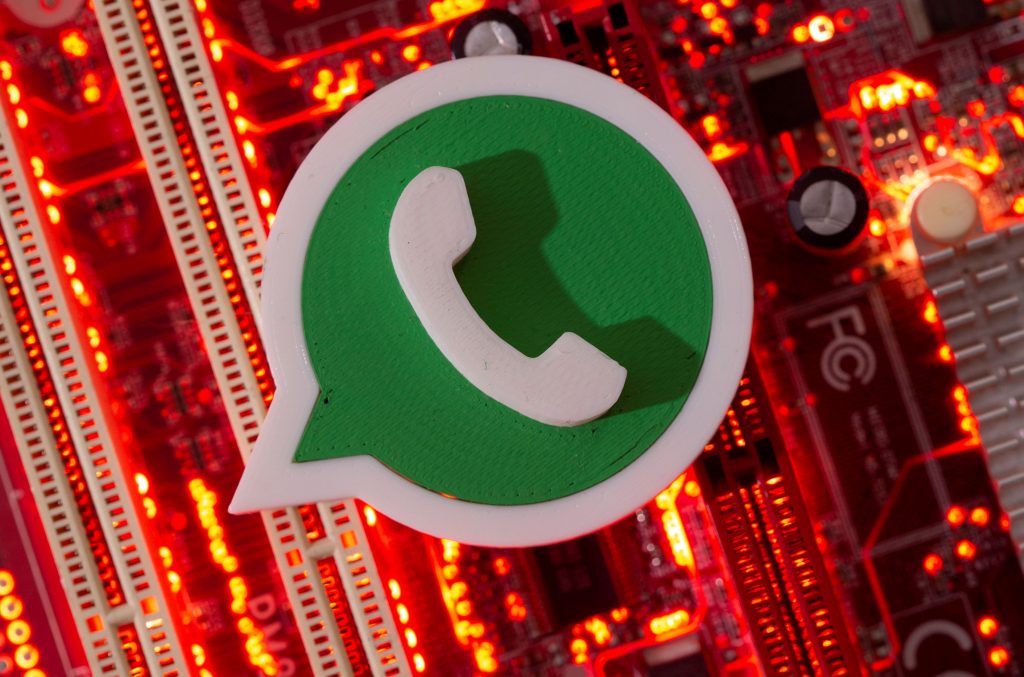 WhatsApp users can now place video calls over their desktop computers with the WhatsApp computer application.

The popular encrypted messaging service is very popular internationally for being a free, reliable way to connect with others. However, until now, its video calling service, which can include multiple people, was only available via the phone app. The new development will likely allow WhatsApp to compete with well-known video meeting platforms such as Zoom, which exploded in popularity as the pandemic kept people apart and prompted many employers to encourage working from home.

“More screen so you never miss a single thing,” the company said in a statement on its social media channels. “End-to-end encrypted voice and video calls are now available on our desktop app.”

The announcement was accompanied by a video advertisement depicting a wide variety of people spending time with family via Whatsapp, such as a mother instructing her son how to cook a dish and a family celebrating a birthday party with many relatives participating virtually.