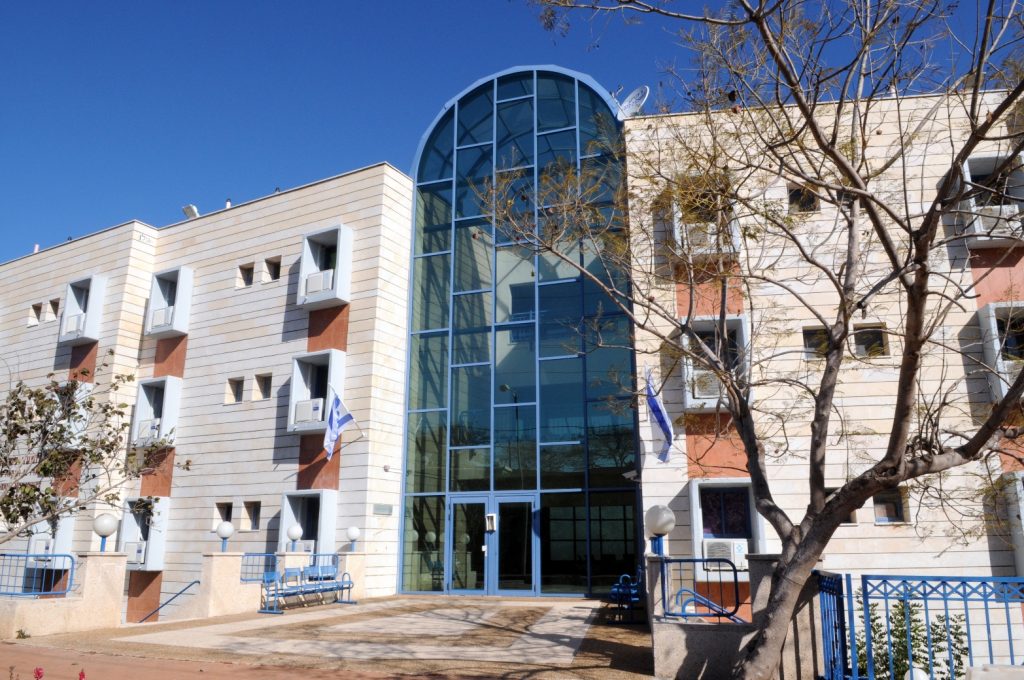 Presidents of Israeli universities have released a joint letter criticizing the government’s decision to withhold the country’s most prestigious prize from a scholar over his political views, saying it “severely harms free speech and free thought.”

“Denying a person a prize due to their political beliefs contradicts the basic principle of the Israel Prize and severely harms free speech and free thought,” the letter said. “Your decision creates the difficult impression that only those who ‘toe the line’ will be rewarded, and anyone who dares express a political opinion outside of the consensus will be punished.”

The letter said the presidents do not endorse Goldreich’s political views but that he should be able to express them “without fear.”

The letter, sent on Sunday morning, was addressed to Education Minister Yoav Gallant, a member of Prime Minister Binyamin Netanyahu’s Likud party, who defended his decision to refuse to sign off on the prize — something that is usually a formality.

Last month, Goldreich and hundreds of other academics signed a petition calling on the European Union to halt funding for Ariel University, which is located in the Shomron. The scholars said it legitimized settlement activity, which is seen by the Palestinians and much of the international community as an obstacle to peace.

Goldreich, a professor of computer science at Israel’s Weizmann Institute, has said he does not support the boycott movement against Israel but objects to its policy of building on “occupied” lands.

In Thursday’s ruling, the court gave Gallant 30 days to reach a decision about awarding the prize to Goldreich, in effect blocking him from receiving the recognition at next week’s ceremony. The court said he could be awarded the prize at a later date.

The religious Bar-Ilan University and Ariel University did not sign the letter, according to The Times of Israel.

Over the weekend, five of the eight winners of this year’s Israel Prize also protested the decision in a letter to Gallant.