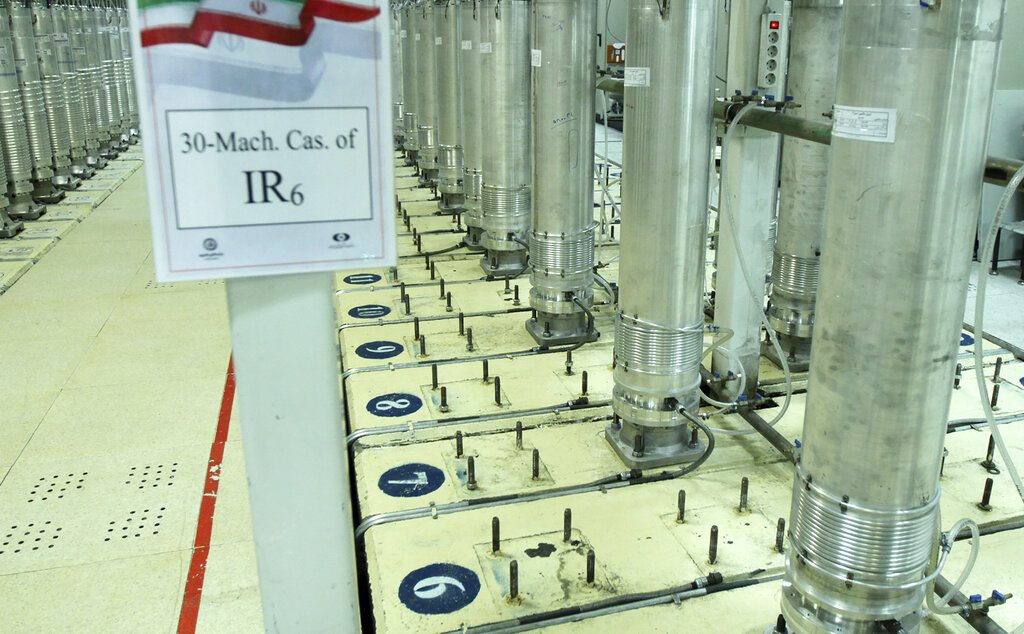 The Mossad was behind the cyber attack on Iran’s nuclear facility in Natanz, according to media reports citing Western intelligence sources on Sunday.

Iran described the blackout at the underground site, which reportedly caused significant damage though no casualties, an act of “nuclear terrorism,” but refrained from blaming Israel or any other specific actor.

According to Israel’s Channel 13, the apparent cyberattack on the Natanz site caused “severe damage at the heart of Iran’s enrichment program.”

Public broadcaster Kan said Israel was likely behind the attack, citing Israel’s alleged responsibility for the Stuxnet attacks on the Iranian atomic program several years ago. Channel 12 cited “experts” as estimating the attack shut down entire sections of the facility, though the sources were not named.

“It’s hard for me to believe it’s a coincidence,” Yoel Guzansky, a senior fellow at Tel Aviv’s Institute for National Security Studies, said of Sunday’s blackout. “If it’s not a coincidence, and that’s a big if, someone is trying to send a message that ‘we can limit Iran’s advance and we have red lines.’”

It also sends a message that Iran’s most sensitive nuclear site is “penetrable,” he added.

Ali Akbar Salehi, the head of the Atomic Energy Organization of Iran, said according to AP quoting state media:

“To thwart the goals of this terrorist movement, the Islamic Republic of Iran will continue to seriously improve nuclear technology on the one hand and to lift oppressive sanctions on the other hand.”

He added: “While condemning this desperate move, the Islamic Republic of Iran emphasizes the need for a confrontation by the international bodies and the (International Atomic Energy Agency) against this nuclear terrorism.”

The IAEA, the United Nations’ body that monitors Tehran’s atomic program, earlier said it was aware of media reports about the incident at Natanz and had spoken with Iranian officials about it. The agency did not elaborate.

On Sunday evening, an Israeli military correspondent warned that Iran may soon feel compelled to retaliate for such attacks.

Channel 12’s Ehud Ya’ari said that the Mossad itself was probably the source of reports that it had carried out the attack, and that with leaks like these “we’re getting close to the moment” where Tehran will decide it has no choice but to respond with a military strike of its own.

If they call it “terror… there must be damage, otherwise they wouldn’t call it nuclear terror,” Ya’ari noted of the power blackout at Natanz.