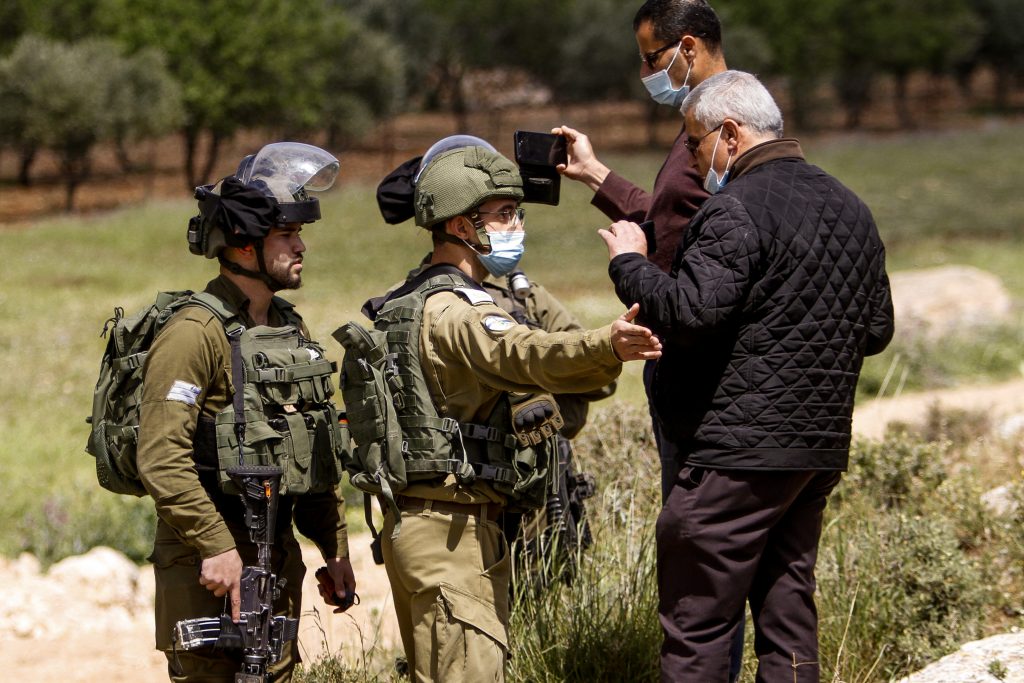 MK Ofer Cassif, the sole Jewish member of the Arab Joint List faction, had his glasses broken and shirt torn.

The out-of-ordinary incident occurred in a weekly rally of some hundreds of people who came to protest against the evacuation of Palestinian families in the Sheikh Jarrah neighborhood for Jewish residents.

Videos documenting the scene showed police officers forcefully dispersing the crowd in the East Yerushalayim neighborhood. Cassif, who arrived to participate in the demonstration, was injured in the process.