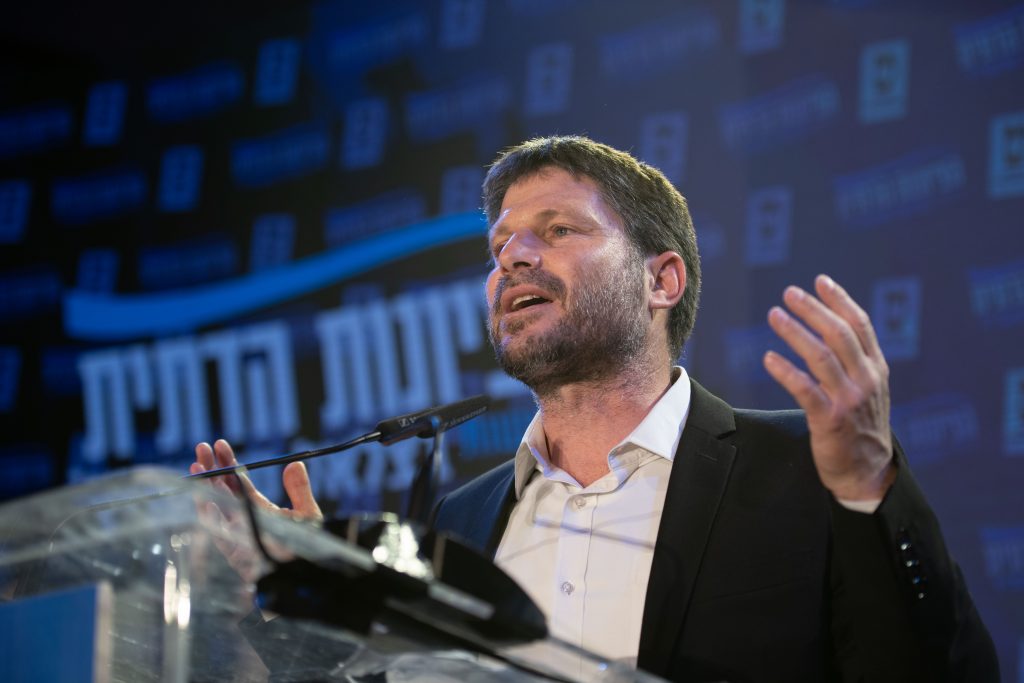 Israeli Prime Minister Binyamin Netanyahu‏‏’s prospects for forming a new government may depend on reconciling the irreconcilable, but that is precisely what he is trying to do.

In order to assemble a coalition, Netanyahu needs the support of both Religious Zionism chairman Bezalel Smotrich and Islamist Ra’am party head Mansour Abbas. Each has stated he will not join a coalition with the other; Smotrich calling Abbas a supporter of terrorism, and Abbas condemning the Kahanist MK Ben Gvir in Smotrich’s party.

Yet, there have been indications in recent days that a solution might be found that would avert a fifth election.

Abbas is considering making a speech repudiating terrorism and voicing loyalty to the state of Israel (contrary to his party’s anti-Zionist charter), according to media reports.

He is under pressure from Netanyahu do so, in order to make him acceptable to the right wing and more difficult for Smotrich to continue refusing to cooperate with, even as a partner outside the coalition, according to the Kan public broadcaster.

Although Smotrich has so far said nothing about changing his mind about Abbas, he ordered a poll to see how much support there might be on the right for a deal with Ra’am, a sign that he might be willing to show flexibility. According to Walla, slightly more than 50% of Religious Zionism voters said they’d prefer such a coalition over a fifth election.

Publicly, though, Smotrich hasn’t budged, despite pressure from Netanyahu.

“A government that relies on terror supporters and terrorists is not a ‘right-wing government’ but a wanton government contaminated by blood,” Smotrich wrote Friday on Twitter, referring to Ra’am, and said he was “proud” to oppose it and would do everything to prevent its formation.

“Since the elections I’ve worked tirelessly to form a real right-wing government led by Netanyahu,” Smotrich said. “If G-d forbid no such government is formed, the blame will be solely on the shoulders of the right-wingers who did not succeed in understanding the gravity of the hour, forgoing [their] ambitions, rivalries and personal boycotts, to sit together in the best and most natural government for Israel.”

The right-wingers he has in mind are Gideon Saar and Naftali Bennett. Saar, a former Likud minister has repeatedly said that he will not sit in a Netanyahu-led coalition under any circumstances. Bennett has not ruled it out, but is said to be sitting on the fence, waiting for Netanyahu to fail in his coalition bid, so that he can then accept the mandate to form a government of the center-right with his Yamina party, Saar’s New Hope, Lapid’s Yesh Atid, Gantz’s Blue and White, Liberman’s Yisrael Beytenu.