Israel Israel Pledges to Work with U.S. on Iran
Israel 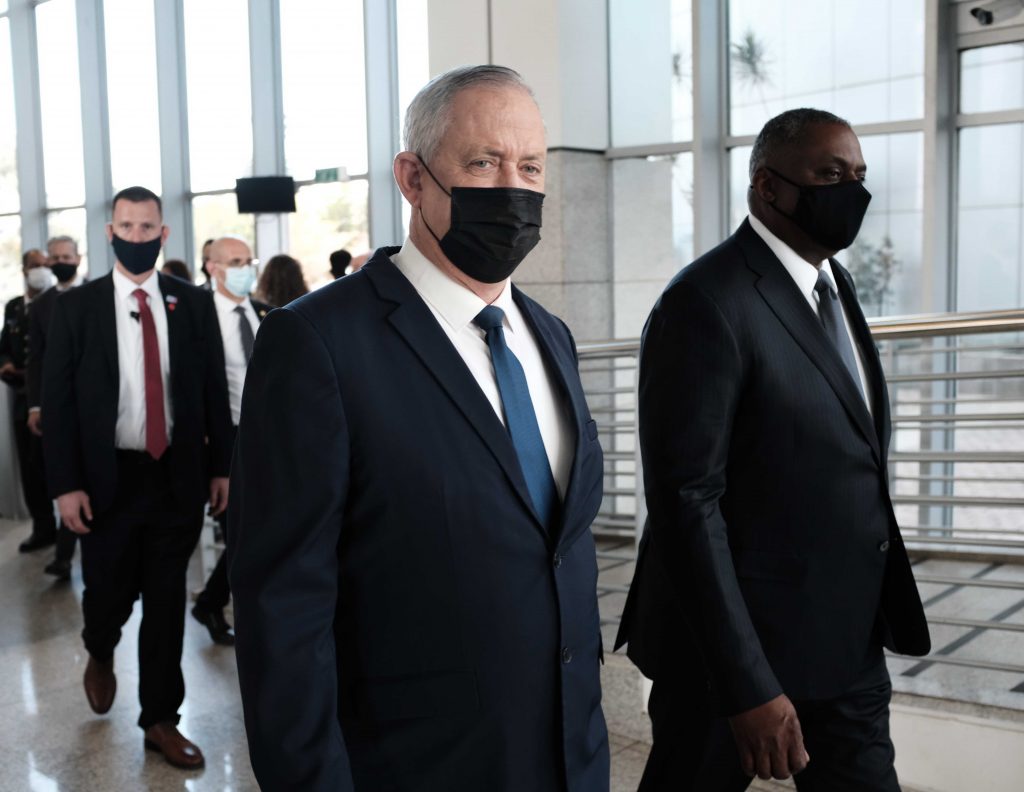 Israel’s defense minister pledged on Sunday to cooperate with the United States on Iran, voicing hope that Israeli security would be safeguarded under any renewed Iranian nuclear deal that Washington reaches.

“And we will work closely with our American allies to ensure that any new agreement with Iran will secure the vital interests of the world and the United States, prevent a dangerous arms race in our region and protect the State of Israel.”

Austin, making the first visit to Israel by a senior Biden administration official, told his counterpart that Washington views the alliance with Israel as central to regional security.

Austin’s visit includes talks with Prime Minister Binyamin Netanyahu, who is worried about the Democratic administration’s desire for a U.S. return to the 2015 Iran nuclear deal with major powers, which the previous Republican administration quit.

Netanyahu has said Israel will not be bound by a renewed deal, which he describes as a temporary cap on Iranian nuclear capabilities that would pave the way to bomb-production in the longer-run. Tehran claims its atomic ambitions are purely peaceful.

In his public remarks, Austin did not comment on Iran specifically. He said the Biden administration would continue to ensure Israel’s “qualitative military edge” in the Middle East as part of a “strong commitment to Israel and the Israeli people.”