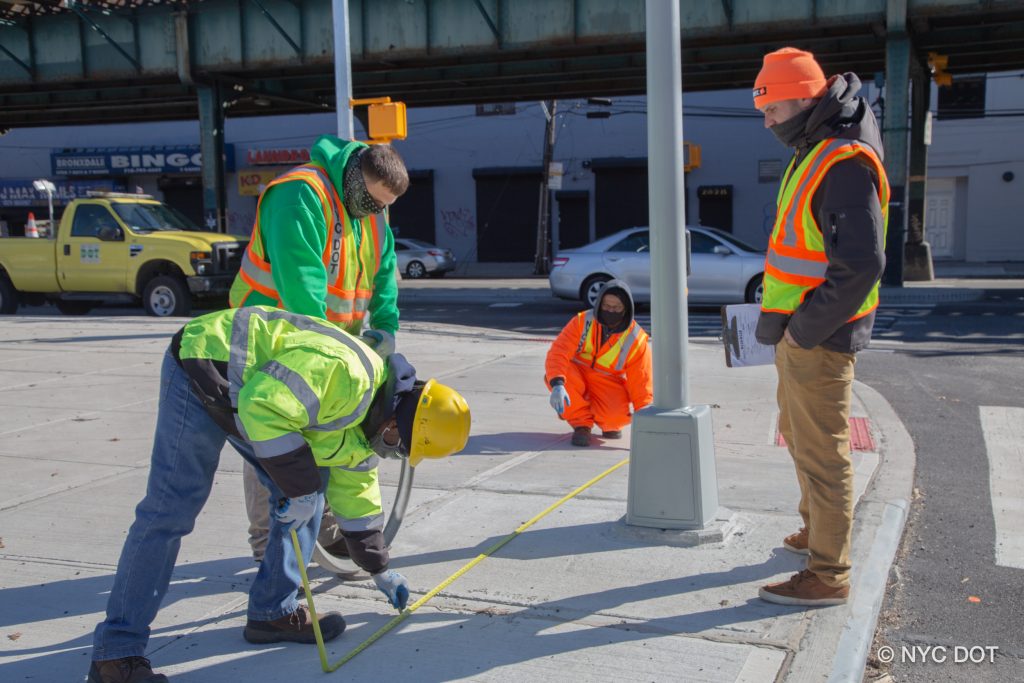 After a long winter, the Department of Transportation will begin to fill thousands of potholes on weekends.

Sixty crews throughout the city filled 5,000 potholes over Shabbos.

“Imagine paving a road from here to Los Angeles and back and then back again,” Commissioner Hank Gutman told WCBS 880.

The effort is intended to improve the city’s streets, which over the past year became increasingly filled with cyclists and outdoor dining.

To maintain quality of the streets, the same asphalt used to pave roads is used to fill potholes.

“Years ago, one might have looked at this as something that was for the benefit of motorists—and cyclists, sort of, right? Now cyclists are a huge part of the people using the streets,” Guttman said.