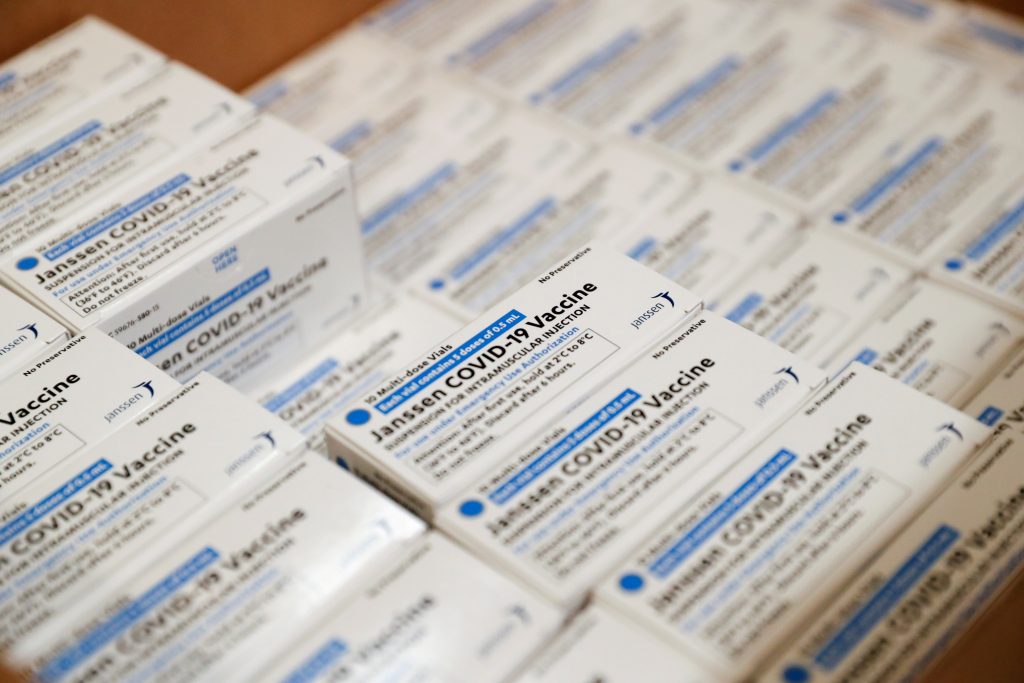 At least three other states — North Carolina, Iowa and Colorado — have reported adverse reactions of people who received the Johnson & Johnson vaccine at some locations.

The vaccine is being paused at the Georgia site “out an abundance of caution,” health officials said in a statement.

There’s no reason to believe there is anything wrong with the vaccine, and people who have received it should not be concerned, said Dr. Kathleen Toomey, Georgia’s health commissioner.

The agency is looking into what may have caused the reactions, “including the conditions at the fairgrounds such as heat and the ability to keep the site cool,” Toomey said.

The Centers for Disease Control and Prevention is investigating the incidents in Georgia, Iowa, Colorado and North Carolina, health officials said.