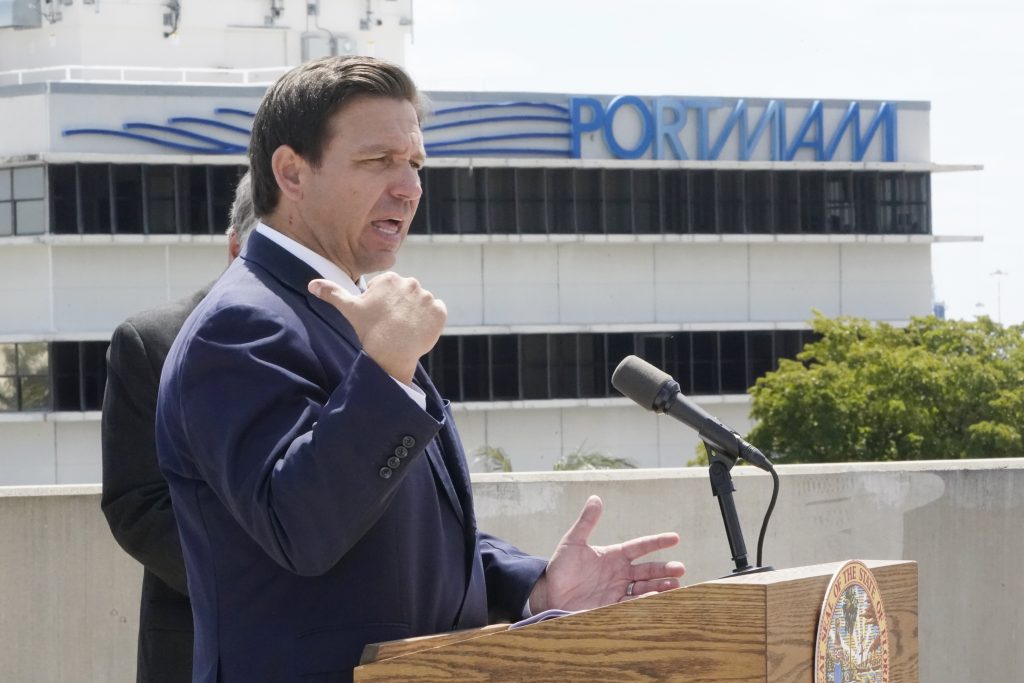 Making good on an earlier threat, Florida Gov. Ron DeSantis said Thursday that the state has filed a lawsuit against the federal government demanding that cruises be allowed to resume from the United States immediately.

“We don’t believe the federal government has the right to mothball a major industry for over a year based on very little evidence and very little data,” DeSantis, a Republican, said in a news conference at Miami’s seaport. “I think we have a good chance for success.”

The lawsuit against the Biden administration and the Centers for Disease Control and Prevention asks the court to “set aside the CDC’s unlawful actions and hold that cruises should be allowed to operate with reasonable safety protocols.”

White House press secretary Jen Psaki said during Thursday’s media briefing that she did not have a direct response to the lawsuit.

“But I will just reiterate that the CDC guidance is based on data and health and medical guidelines,” she said. The CDC declined to comment on the move.

The lawsuit comes amid mounting tension between the cruise industry and the CDC. Several operators have announced in recent weeks that they will start to base ships in other countries – including the Bahamas, Bermuda, the Dominican Republic, Greece and Jamaica – because they do not have permission to depart from the United States.

“If we do not do this, you will see cruises continue to move these cruises to other countries,” Florida Republican Attorney General Ashley Moody said at the news conference. “The Biden administration has had numerous opportunities to engage and put America’s businesses first, Florida’s businesses first. And instead he has allowed the playing field to be tilted to the benefit of foreign countries, and Florida will not allow that to happen.”

While the world’s largest cruise operators are based in South Florida, they are all incorporated overseas, and almost all of their ships fly the flags of other countries.