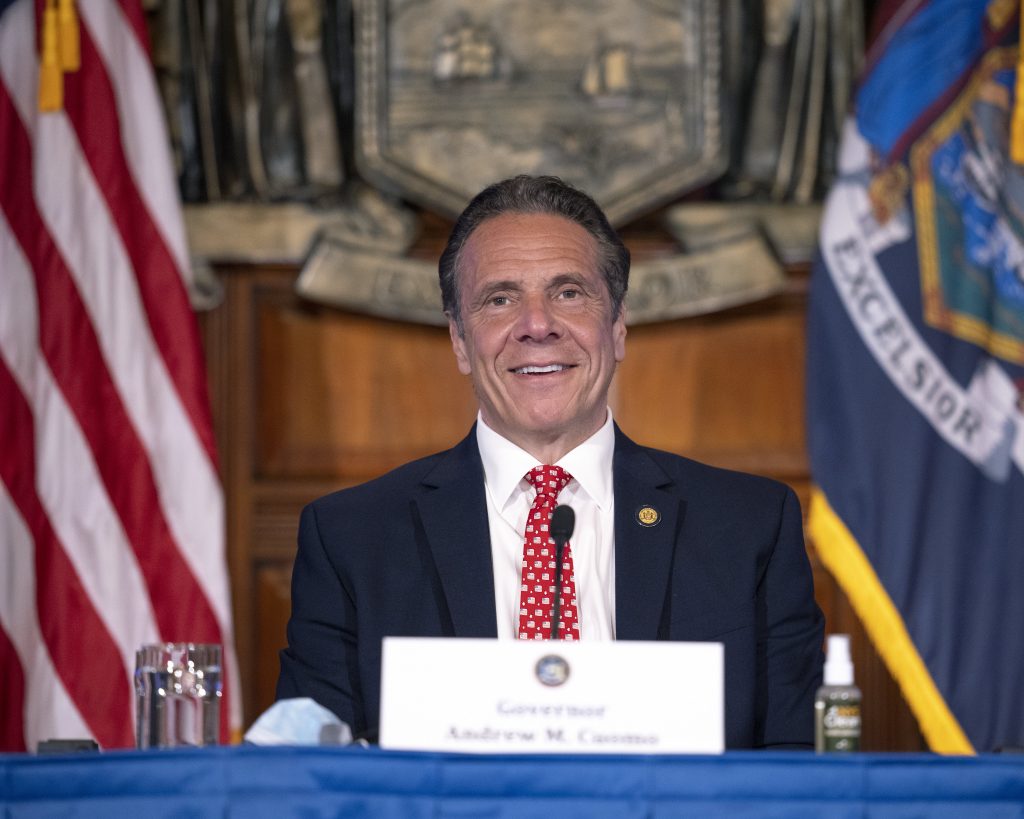 New York will spend billions of dollars of federal funds over the next year on schools and relief for struggling businesses, tenants and landlords under a spending plan that New York’s legislature passed Wednesday.

The state Senate passed the revenue bill early Wednesday morning with a 38-25 vote, while the 150-member Assembly passed the bill with a 88-61 vote following hours of debate Wednesday evening. Gov. Andrew Cuomo has said he’ll sign the budget.

Democrats, who won a veto-proof supermajority last year, won passage of their top — and long politically contentious — priorities, including a tax hike on millionaires and a $2.1 billion fund for undocumented immigrants and other workers who have been excluded from COVID-19 assistance.

Supporters hope the tax increase could bring in at least $2.8 billion this upcoming year and prevent the need for spending cuts in years to come. New York also plans to boost school aid by $1.4 billion.

That increase is due in part to extra federal COVID-19 relief that New York won’t get again next year: including an expected $12 billion for state government alone. Freeman Klopott, Cuomo budget office spokesperson, said state spending alone will increase 3.8% under the budget if that extra federal funding is excluded.

The majority of Democratic state lawmakers have called on the governor to resign as he faces multiple investigations over allegations regarding his months-long refusal to release data about COVID-19 deaths among nursing home residents.

The budget did include the governor’s proposals to legalize mobile sports betting and to require internet providers to offer a $15-a-month plan for low-income families. Cuomo is also touting a $16 billion plan to expand and reconstruct Penn Station, and hundreds of millions of dollars in economic development grants.

“I laid out the priorities that were important to me a couple of weeks ago,” Cuomo told reporters Wednesday. “And all those priorities have been met. The legislature had laid out priorities also, as they do every other year. And there’s always a question of compromise and we did that again here. I don’t think we’ve done a better budget than the budget you see before you today.”

Lawmakers passed legislation Tuesday to make sure the state can afford to pay workers Thursday even though the legislature and governor didn’t pass a budget by an April 1 deadline.
Still, the delayed budget process means thousands of state workers may have to wait at least a day longer than usual to receive their paychecks.