Israel Bennett to Meet Netanyahu at His Official Residence
Israel 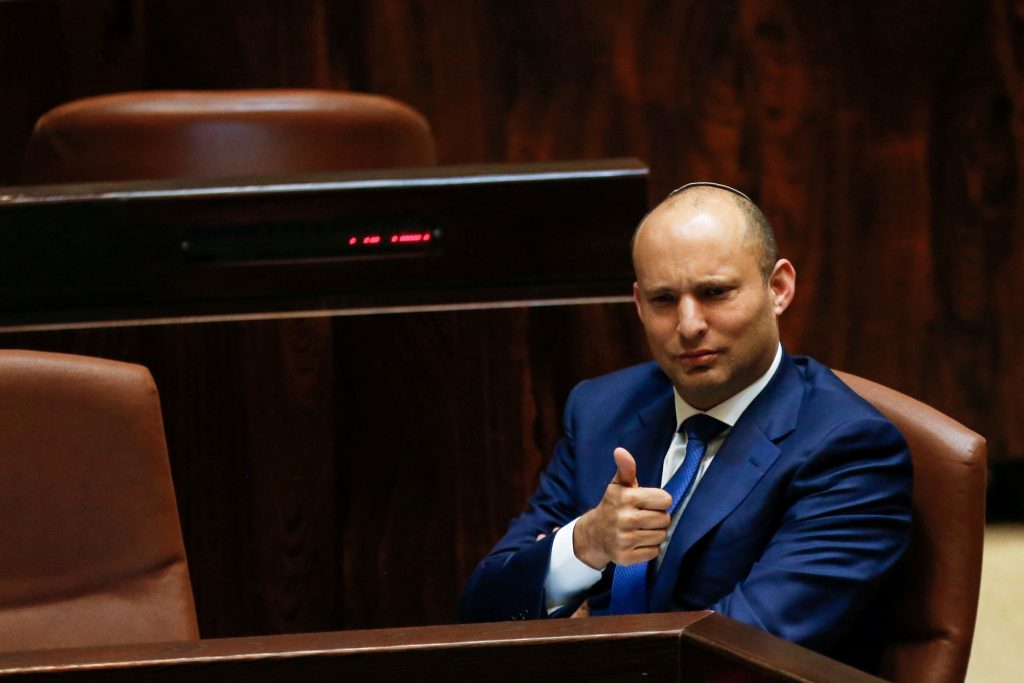 Meanwhile, according to a report on Kan News, Gideon Sa’ar turned down an offer from Netanyahu’s political bloc to enable Netanyahu to form a temporary government. According to the proposal, as per the report, Netanyahu’s term would be set for a predetermined period of time and all the parties in this bloc would agree to never join a government led by him again.

Bills would be passed setting term limits for prime minister, and the parties would tell Netanyahu that it would be his only option to stay in power. Sa’ar would be given credit for ending Netanyahu’s political career.

Sa’ar rejected the idea, saying that his party’s view against joining a government led by Netanyahu was clear cut.

Netanyahu has until May 4 to form a government under the mandate given to him by President Reuven Rivlin on Tuesday.