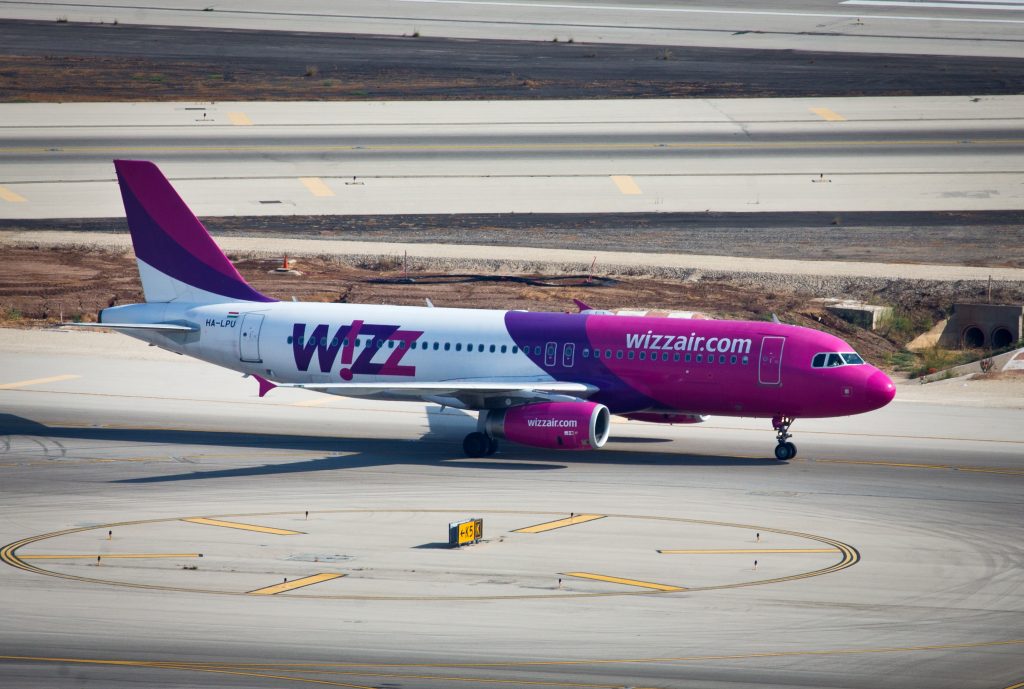 Budget airline Wizz Air Abu Dhabi on Wednesday announced that its first flight to Tel Aviv is scheduled for April 18, according to the United Arab Emirates’ official WAM news agency.

The news follows Israel being added to Abu Dhabi’s “green” list, meaning that visitors do not have to quarantine on arrival.

Counterpart Abu Dhabi airline Etihad launched its inaugural direct flight to Tel Aviv on Tuesday. On board were the UAE’s Ambassador to Israel Mohamed Al Khaja and Israel’s head of mission to the UAE Eitan Na’eh.

Wizz Air will be chartering flights to Tel Aviv three times a week with fares starting at $27.

New diplomatic, travel and trade links between the two continue to be established as relations warm following the signing of the Abraham Accords in September.

The UAE announced in March that it was opening a $10 billion investment in Israel across multiple sectors.

There has also been talk of establishing direct road links between the two countries to facilitate trade.

Kees Van Shaick, managing director of Wizz Air Abu Dhabi, said in a statement: “The connection between the two cities is a historic moment – the link between the UAE and Israel will further contribute to the tourism sector and help to diversify the local economy, while bringing new low-fare business and leisure opportunities for travelers.”