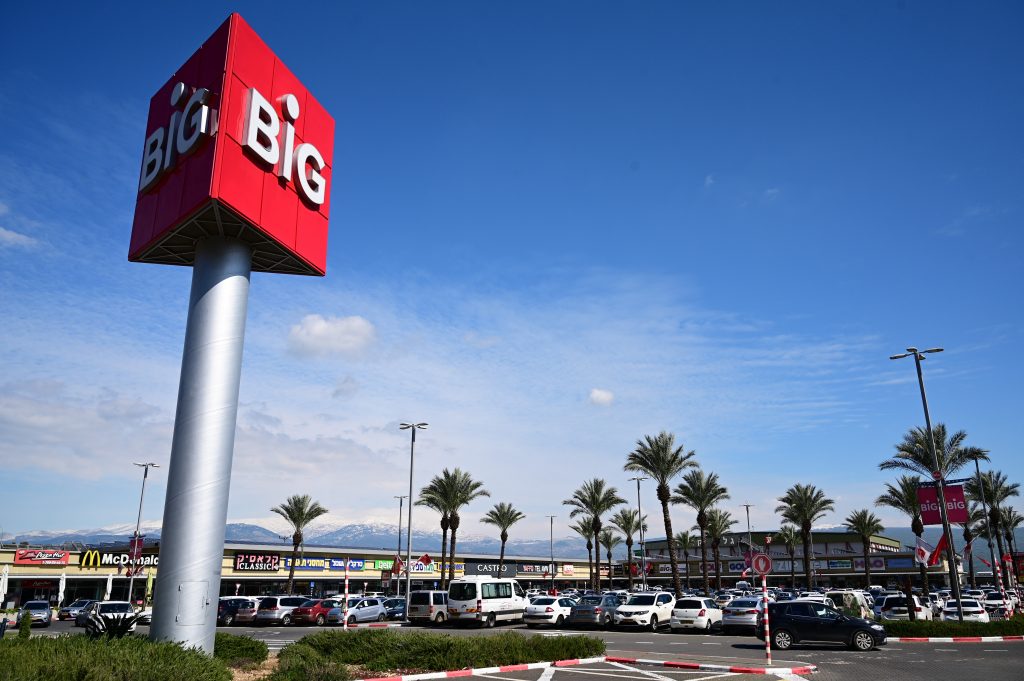 As coronavirus infections in Israel drop, so have the numbers of unemployed people.

Unemployment was down to 12.7 percent, about 493,000, in the first half of March, according to data released by the Central Bureau of Statistics on Monday.

That figure includes people on furlough due to the pandemic, as well as those who have stopped looking for work through the National Employment Service. The figure without the latter — meaning only those actively seeking employment — stands at 9.8%.

As of now, boosted unemployment benefits are set to be cut back in May, but Finance Minister Yisrael Katz promised to extend them into June.

Meanwhile, the head of public health in the Health Ministry, Sharon Alroy-Preis, warned against complacency, saying that Israel is still “in the midst of a battle” against the pandemic. She urges continued wearing of masks and observance of social distancing for the time being.

Alroy-Preis told Ynet that there remain “many outside threats that could develop here,” an apparent reference to virus variants that remain at large.

And “over a third of the country are still not vaccinated… It’s not behind us, it’s not over,” she said.