National UK Strain Now Most Common in the U.S.
CoronavirusNational 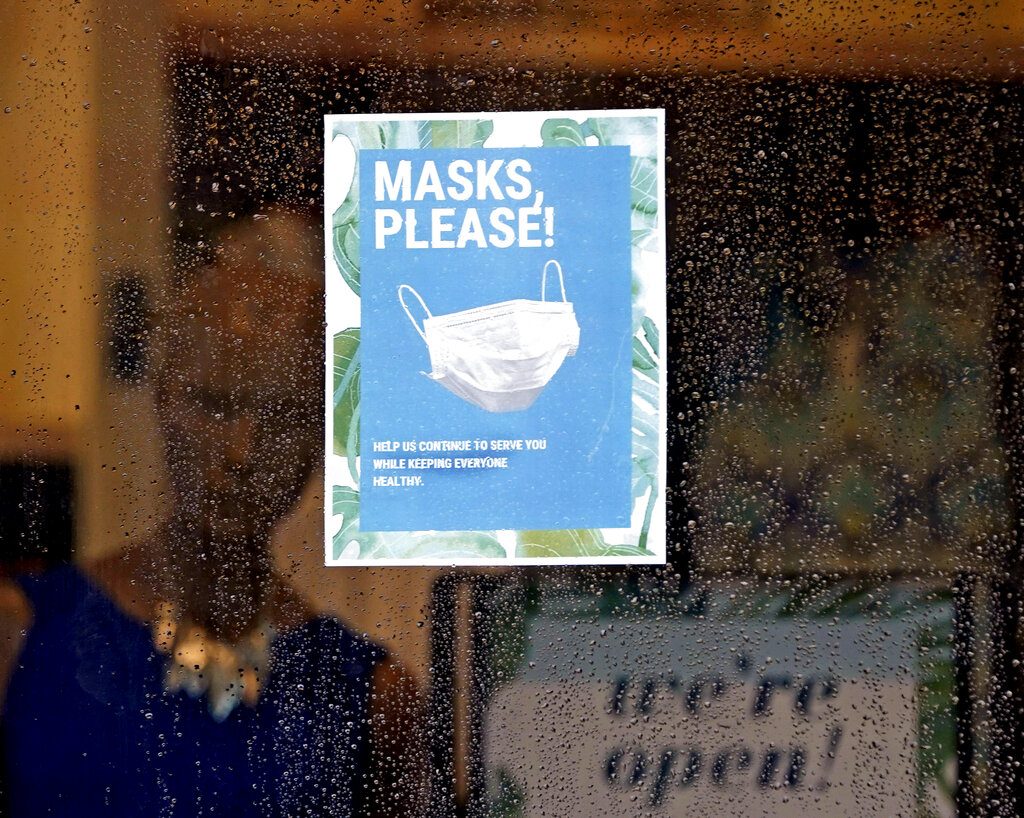 The coronavirus mutation B.1.1.7 is now the most common strain of coronavirus in the United States, the CDC said.

The variant is commonly known as the UK strain because that was where it was identified and believed to have originated.

“Based on our most recent estimates from CDC surveillance, the B.1.1.7 variant is now the most common lineage circulating in the United States,” said DR. Rochelle Walensky, the director of the CDC.

Experts believe the UK variant is more easily transmissible, and is behind the rising number of infections in young people.

Because of this, the CDC urged states to suspend youth sports events, which can act as super spreaders.

It is also believed to be more dangerous to expecting women, a situation that caused Israel to urge expecting women to vaccinate as quickly as possible.

The Biden administration has announced that it will urge all states to open vaccine eligibility for all adults beginning on April 19th, and many states have already done so, including New York. Nearly 170 million vaccine doses have been distributed in the U.S. in a race against the virus.