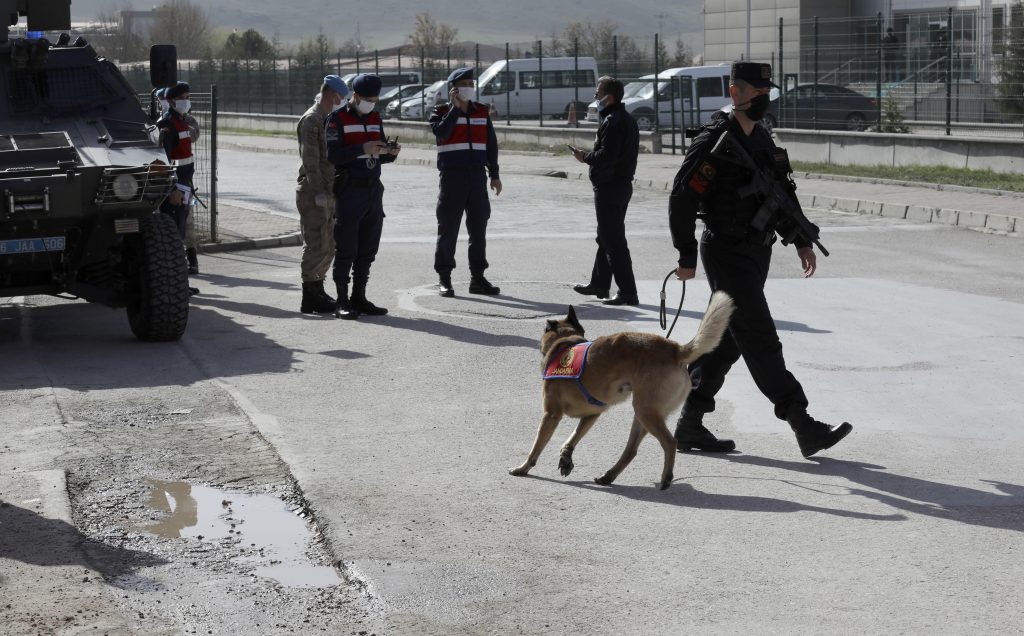 A Turkish court sentenced dozens of people, including former soldiers attached to the presidential guard regiment, to life imprisonment on Wednesday over their involvement in the 2016 failed coup attempt against President Recep Tayyip Erdogan’s government, the state-run Anadolu Agency reported.

A total of 497 defendants had been on trial since 2017 for attempting to seize the military headquarters in Ankara, occupying the headquarters of the state broadcaster TRT, and of forcing a media broadcaster to read out a statement on behalf of the coup-plotters.

The massive trial was one of hundreds of trials against suspected members of a network led by U.S.-based cleric Fethullah Gulen, whom Ankara accuses of orchestrating the failed attempt. Gulen, a former Erdogan ally, denies the accusation.

The court in the outskirts of Ankara sentenced 32 defendants to life, including six who received aggravated life terms without the possibility of parole, Anadolu reported.

Among those sentenced to the aggravated life term is a former lieutenant colonel who forced the anchorwoman to read the statement, a former colonel accused of giving the order for the takeover of the TRT building and a former major who led a team that attempted to take over the military headquarters, the agency said.

The court also sentenced one person to 61 years in prison while 106 defendants received terms ranging from six to 16 years. Other defendants were either acquitted or were not given prison terms, Anadolu said.

On July 15, 2016, factions within the Turkish military used tanks, warplanes and helicopters in an attempt to overthrow Erdogan. Fighter jets bombed Parliament and other spots in Turkey’s capital. Heeding a call by the President, thousands took to the streets to stop the coup.

A total of 251 people were killed and around 2,200 others were wounded. Around 35 alleged coup plotters were also killed.

The government has designated Gulen’s network a terrorist group, another claim he denies. He lives in the United States.