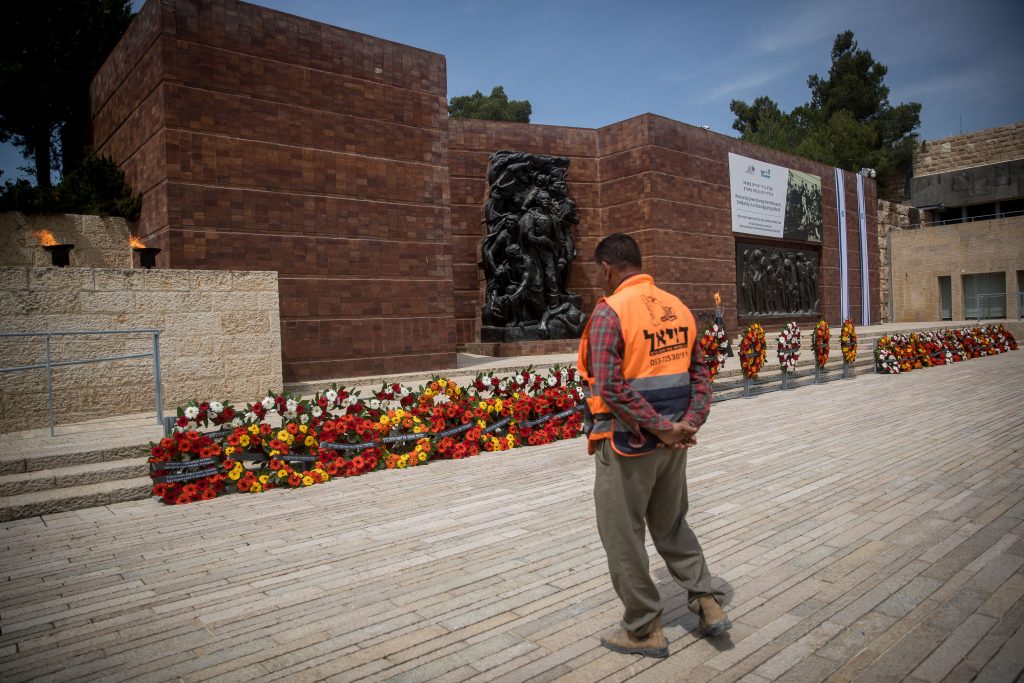 The financial plight of thousands of Holocaust survivors living in Israel persists despite the yearly highlighting of the problem on Holocaust Remembrance Day.

More than of Israel’s 51,175 survivors lack money for such essentials as food, dental care, eyeglasses and hearing aids, according to findings released by the Holocaust Survivors’ Welfare Fund on Wednesday, the eve of Remembrance Day.

Fifty-one percent of respondents said that they rely on charities for food handouts, and a third said they were in “dire need” of assistance, The Times of Israel reported.

According to a State Comptroller report published in October, there were 51,175 survivors who receive yearly grants — 70% of the total — who require additional financial benefits “to live with dignity,” up from 67% in 2017.

The pandemic has also taken its toll. In January, the Central Bureau of Statistics said that some 900 Holocaust survivors in Israel had died of COVID-19 in 2020. Over the year, some 3,500 survivors contracted the virus, meaning that the reported death rate among survivors was 17 percent, only slightly higher than the 16% death rate seen in the general population for the same age group.