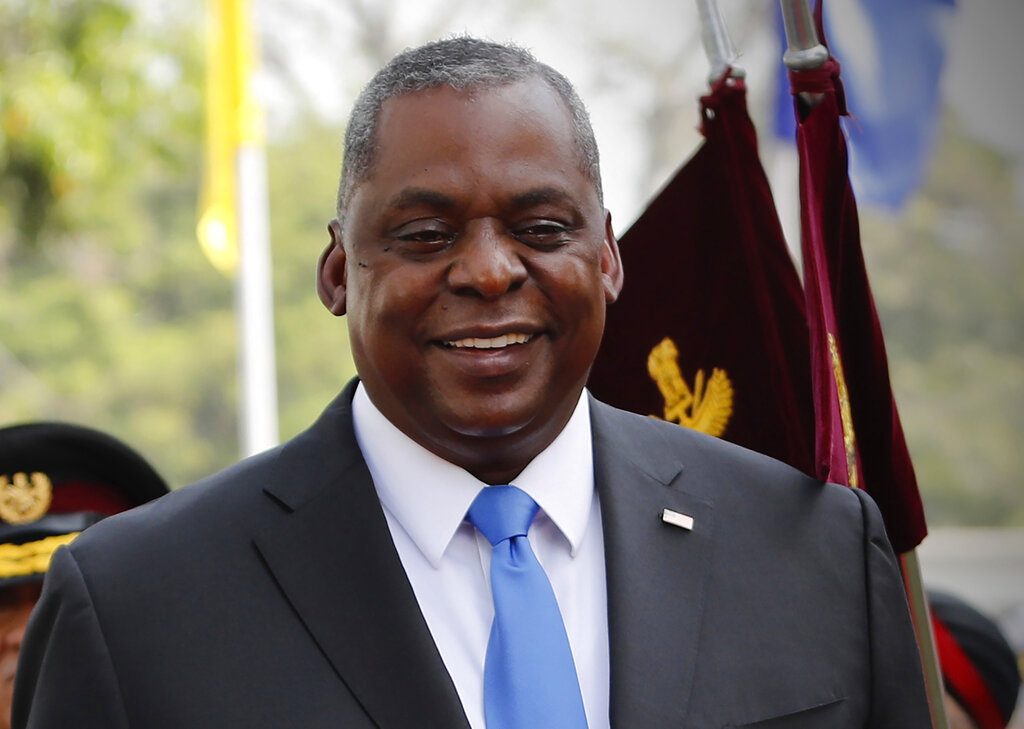 Austin will be the first Cabinet-level member of the new administration of President Joe Biden to visit Israel.

The Pentagon, which maintains secrecy around the travels of the U.S. defense chief for security reasons, would not confirm the trip.

It was not clear if Austin will visit other regional countries.

Austin, a retired general, headed U.S. Central Command, which operates in the Middle East, during part of Gantz’s tenure as IDF chief of staff. The two spoke shortly after Austin assumed office in January.

Iran and Israel have both recently attacked each other’s commercial vessels, according to reports.

Israel is concerned about the Biden administration’s readiness to enter into new negotiations with Iran to revive the multilateral deal that restricted Tehran’s nuclear weapons.

Also under discussion will be the perennial U.S. guarantee that it will help Israel maintain qualitative military superiority over its neighbors, an issue that was under discussion in the final months of the Donald Trump administration after Trump agreed to sell U.S.-made F-35 fighter jets to the United Arab Emirates.