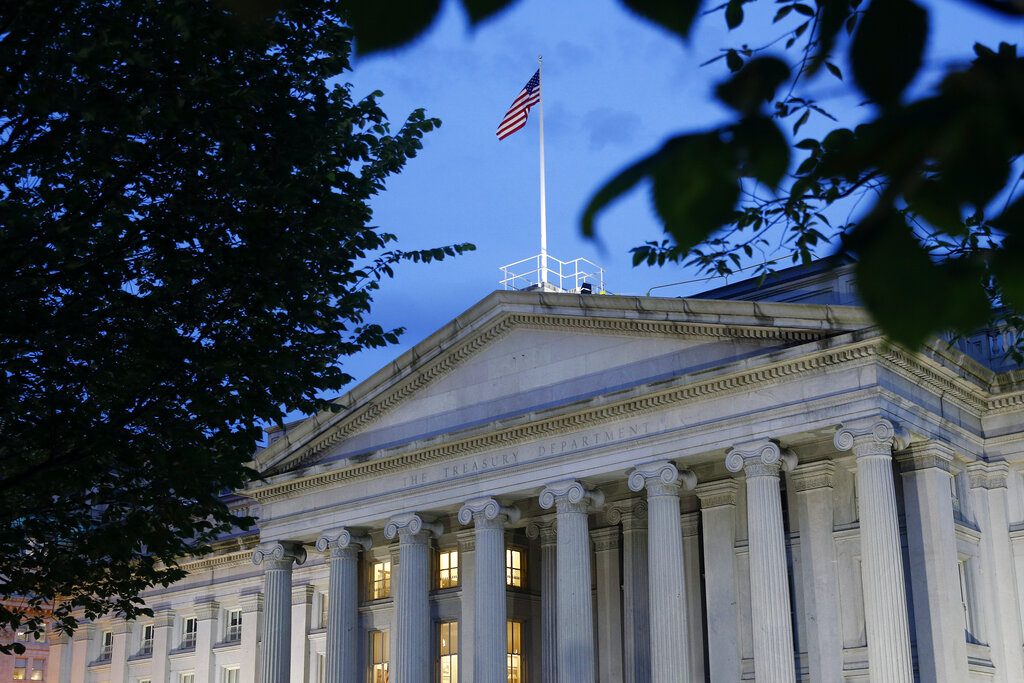 The Biden administration is drilling down on the argument that higher corporate tax rates would ultimately help an ailing economy, saying the resulting infrastructure investments would boost growth.

Treasury Secretary Janet Yellen said Wednesday it was “self-defeating” for then-President Donald Trump to assume that cutting the corporate tax rate to 21% from 35% in 2017 would make the economy more competitive and unleash growth. Yellen said that competing on tax rates came at the expense of investing in workers.

“Tax reform is not a zero-sum game,” she told reporters on a call. “Win-win is an overused phrase, but we have a real win in front of us now.”

Key to the Biden administration’s pitch is bringing corporate tax revenues closer to their historic levels, rather than hiking them to new highs that could make U.S. businesses less competitive globally.

Trump’s 2017 tax cuts halved corporate tax revenues to 1% of gross domestic product, which is a measure of the total income in the economy. Revenues had previously equaled 2% of GDP. That higher figure is still below the 3% average of peer nations in the Organization for Economic Co-operation and Development, the Treasury Department said in its summary of the plan.

Yellen also said the 2017 tax cuts failed to deliver on Trump’s promise of an accelerating economy. Instead, the cuts encouraged other countries to keep reducing their own tax rates in a “race-to-the-bottom” that the Biden plan believes can be halted with an enhanced minimum tax and agreements with other nations.

The infrastructure investments would increase the level of GDP in 2024 by 1.6%, according to estimates by Moody’s Analytics.

But the proposal has also drawn criticism from business groups such as the U.S. Chamber of Commerce and the Business Roundtable, which argue that higher taxes would hurt U.S. companies operating worldwide and the wider economy.

The Penn-Wharton Budget Model issued a report Wednesday saying the combined spending and taxes would cause government debt to rise by 2031 and then decrease by 2050. But following the plan, GDP would be lower by 0.8% in 2050.