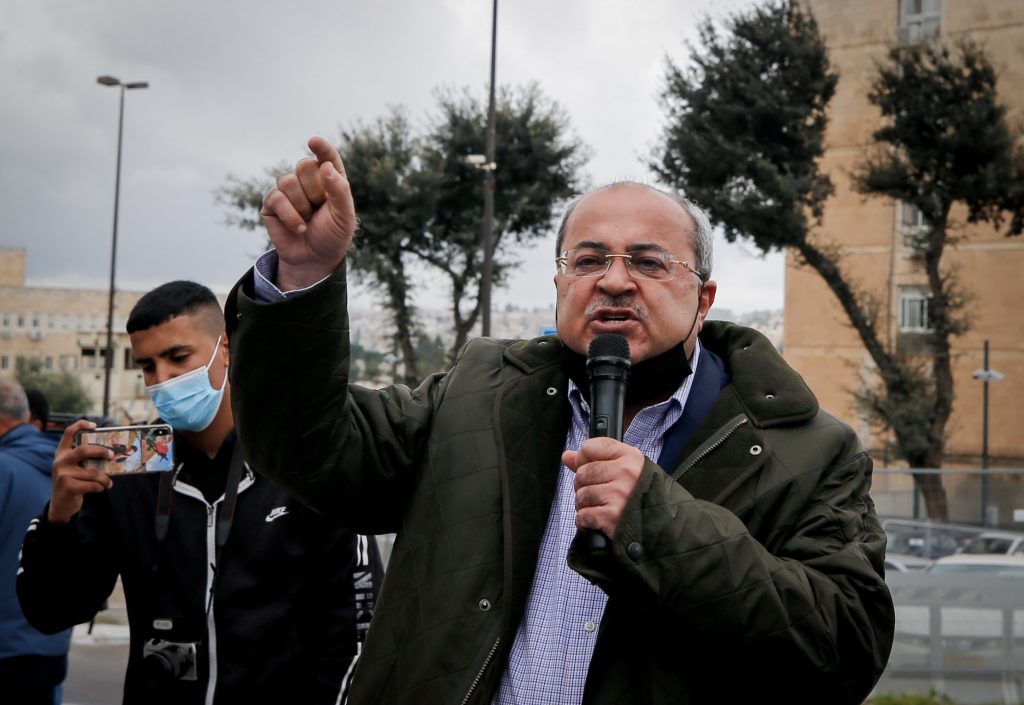 The furor over the refusal of four MKs from the Joint List to take the standard oath of office on Tuesday, instead pledging to fight “the occupation” and “apartheid,” continued on Wednesday.

Knesset Speaker Yariv Levin, who had invalidated their induction into the new Knesset, turned down their request to retake the oath and receive their full rights as MKs, until Monday at the earliest.

Smotrich was responding to Joint List MK Ahmad Tibi, who called a rabbinical figure who said true Muslims must know that Israel belongs to the Jews “racist trash.”

“Ahmad, the Land of Israel belongs to the people of Israel, and in the long term Arabs like you that don’t acknowledge it won’t stay here,” Smotrich tweeted. “Rabbi Shmuel [Eliyahu] and his thousands of students, us included, will ensure it.”