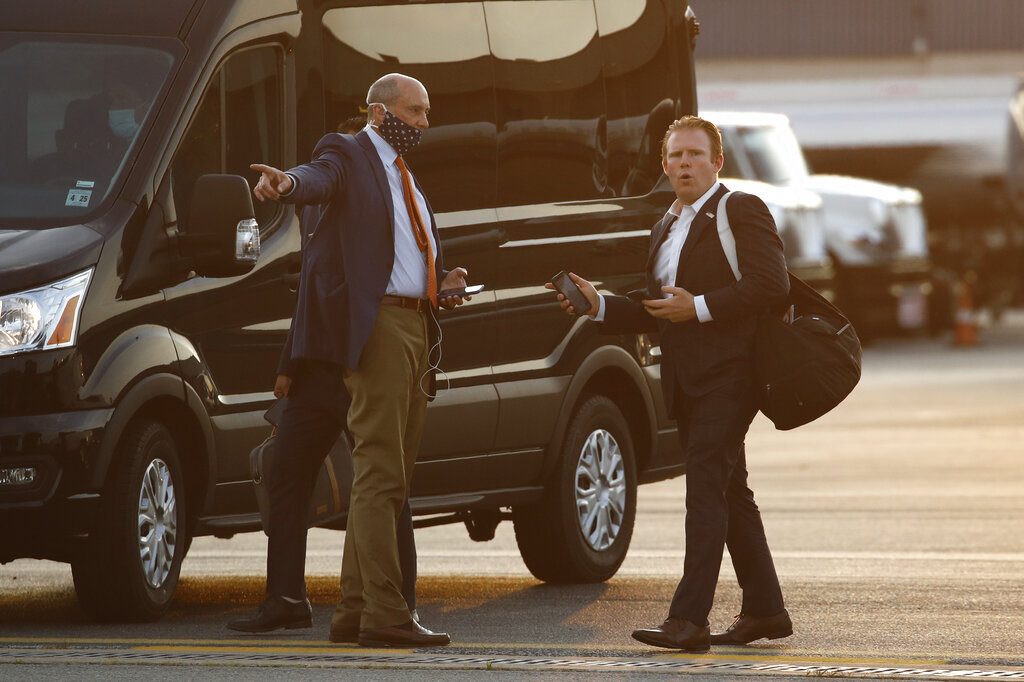 “Outside of anybody named Trump, I think I have the best chance to win and take the state back,” Giuliani said to the Washington Examiner, adding that Donald Trump has encouraged him to run. “I think I’m the right candidate, and this is the right time to help change New York State, and we’ve got a playbook that works.”

Giuliani, 35, previously served as director of the Office of Public Liaison under former president Trump and has plenty of experience in politics, but he has never held elected office.

“Whoever ends up winning is going to have to implement the Giuliani playbook on public safety, so who better to do that than a Giuliani?” he said, laying out his plan to challenge Cuomo on issues of crime, taxes and education, as well as population loss.

“New York is going to be one of two states over the last decade to lose population. It just shows how terribly Cuomo has run the state into the ground, and the truth is the assembly in state Senate is to blame as well. It’s a combination of bail reform, increased taxes, and plummeting quality of life,” Giuliani said.

Embattled current Governor Andrew Cuomo is expected to run for a fourth term in 2022, setting up a battle between two powerful New York political families. Cuomo, long the most dominant politician in New York, has been recently bruised by a wave of scandals regarding mishandling the coronavirus pandemic.

New York has not seen a significant Republican challenger to its Democrat governor in years. The last Republican governor was George Pataki, who held the role from 1995 through 2006. He defeated Andrew Cuomo’s father, three-term incumbent Mario Cuomo.

It is also possible current Attorney General Letitia James may challenge Cuomo for the Democrat nomination.