Israel Abbas ‘in Good Health’ Ahead of Election
Israel 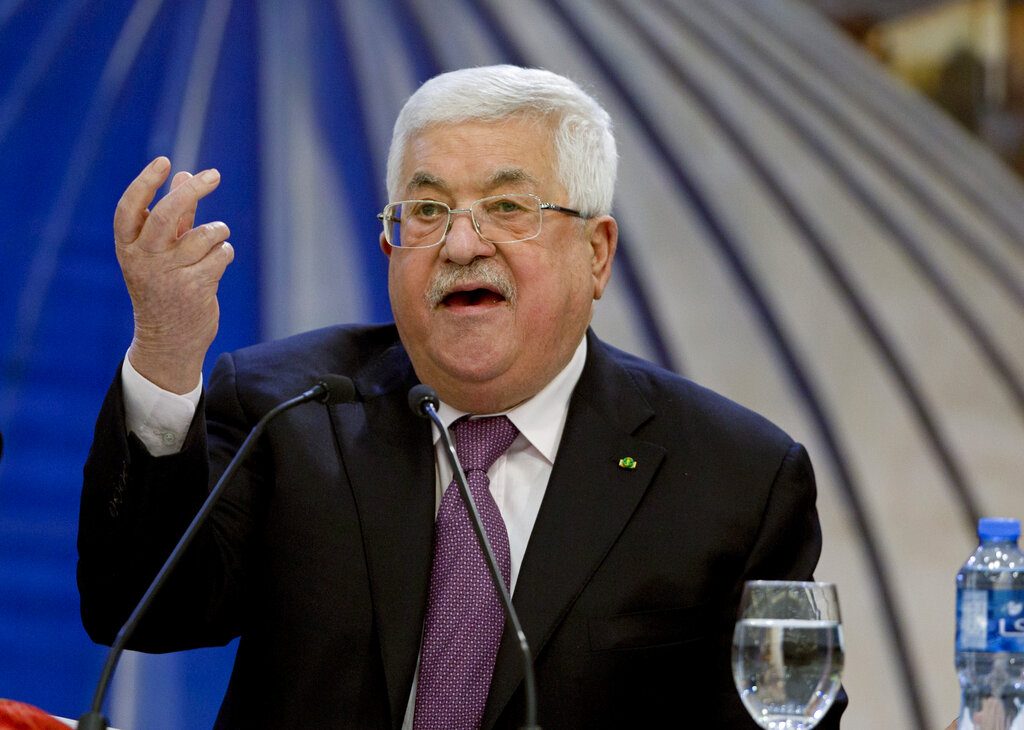 The Palestinian Authority Chairman has received a clean bill of health ahead of the anticipated Palestinian elections next month, his office said Wednesday.

The 85-year-old Mahmoud Abbas flew to Germany earlier this week for medical examinations and will return to Ramallah on Thursday, according to the official Palestinian news agency Wafa. Abbas’s office said he was “in good health.”

The longtime Palestinian leader is a heavy smoker with a history of heart problems and has not selected a successor. Abbas took over as caretaker president following the death of the iconic Palestinian leader Yasser Arafat in 2004.

Abbas was elected to a four-year term as president in 2005, but has remained in office ever since.

The Palestinians have not held elections since 2006, when the Islamic terror group Hamas won a landslide victory in parliamentary elections. A year later Hamas ousted Abbas’s Fatah party’s forces from the Gaza Strip, leaving Abbas in control of Palestinian areas in Yehudah and Shomron.

Abbas has called for parliamentary elections on May 22 and a presidential election on July 31, but it remains unclear whether the votes will take place.