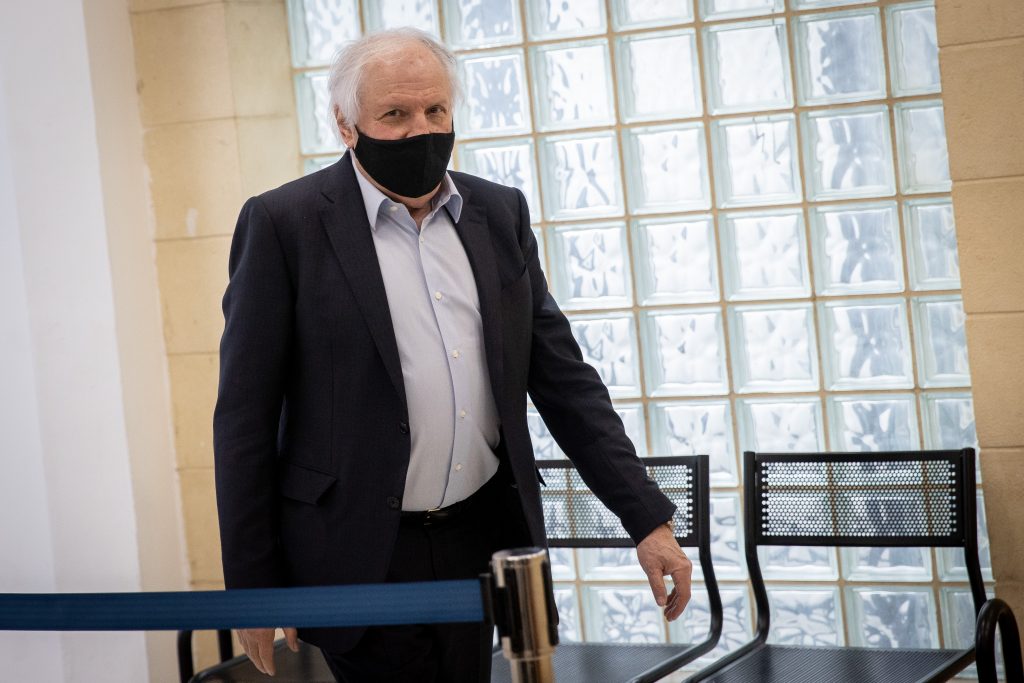 In the second day of testimony in the corruption trial of Israeli Prime Minister Binyamin Netanyahu‏‏, the court heard details of a conspiracy to cover up an alleged media manipulation scheme.

Former Walla CEO Ilan Yeshua described a meeting in December 2017 when Bezek owners Shaul and Iris Elovitch, who controlled Walla news, instructed him to coordinate his story with theirs about Netanyahu’s interference in news coverage, and to destroy all electronic messages related to it.

The testimony was a continuation of Monday’s session, in which Yeshua said that he was pressured by Netanyahu through his bosses to slant Israel’s second-largest news site to help the prime minister and hurt his rivals in return for lucrative regulatory benefits.

Presiding Judge Rivka Friedman-Feldman commented, “When a witness says that he received unpleasant messages, that can influence his behavior.”

No details from the messages were disclosed.