Israel Netanyahu Gets Official Nod to Form Next Government
Israel 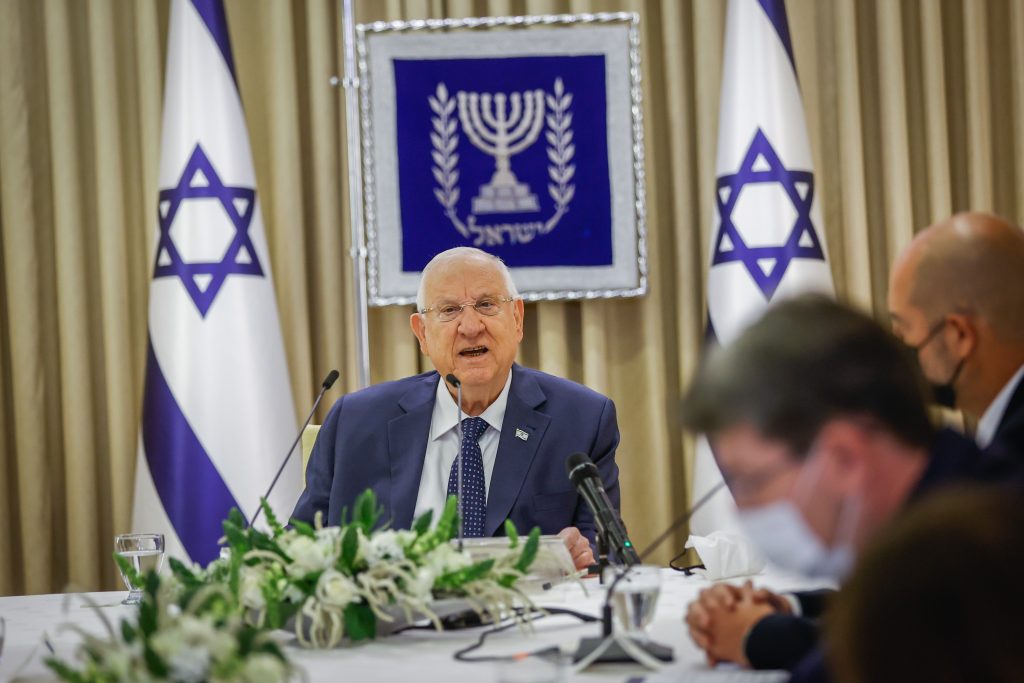 Prime Minister Binyamin Netanyahu got a new lease on his political life on Tuesday, receiving a mandate from President Reuven Rivlin to form a new government after an inconclusive election.

Israel‘s longest-serving leader, in power consecutively since 2009, now faces the tough task of breaking an unprecedented political stalemate and enlisting enough allies for a governing coalition.

Under law, Netanyahu will have 28 days to do so, with the possibility of a two-week extension before Rivlin picks another candidate or asks the Knesset to choose one.

Israel‘s election on March 23, its fourth in two years, ended with neither a Netanyahu-led right-wing and religious bloc nor a prospective alliance of his opponents winning a parliamentary majority.

But in consultations Rivlin held with political parties on Monday on granting the coalition-building mandate, Netanyahu received more endorsements than his challengers, leading to the president’s announcement giving him the nod.

“The results of the consultations, that were open to all, lead me to believe that no candidate has a realistic chance of forming a government that will have the confidence of the Knesset,” Rivlin said. “In fact, if the law would allow me to do so, I would give the decision back to the Knesset,” he added.

“I know the position held by many, that the president should not give the role to a candidate that is facing criminal charges, but according to the law and the decision of the courts, a prime minister can continue in his role even when he is facing charges. Because of that, I believed that the president should avoid deciding based on that consideration out of a sense of responsibility for the institution of the presidency and the trust in which it is held by all parts of the people.

“The President is not a substitute for the legislature or for the judiciary.”

Yet, he added that he “came to a decision based on the numbers of recommendations, which indicates that MK Binyamin Netanyahu has a slightly higher chance of forming a government. Accordingly, I have decided to entrust him with the task of doing so.”

Bennet responded in a statement:

“Some on the Right in the name of the ideal will drag the State of Israel to more elections, and some on the other side think I will form a left-wing government. I don’t know any politician who has given up the opportunity to be prime minister. The president imposed the task to Netanyahu, and I wish Netanyahu success and we will cordially negotiate with Netanyahu.”