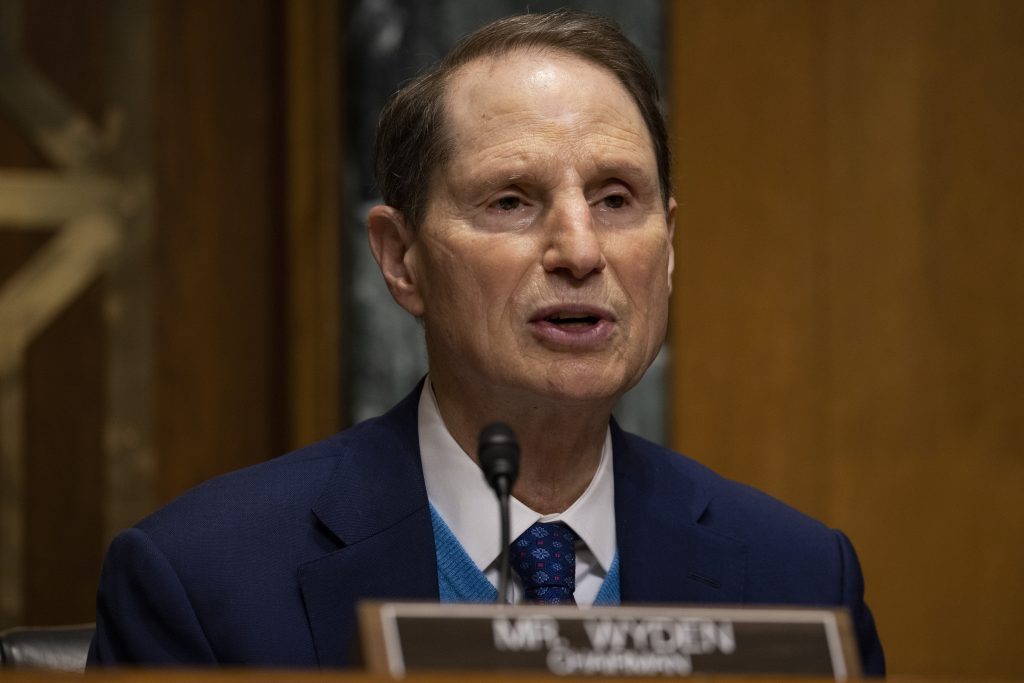 Top Democrats on the Senate Finance Committee on Monday proposed major shifts in former President Donald Trump’s 2017 tax reforms to eliminate what they say are incentives for companies to move operations overseas and shift profits to tax haven countries.

The senators are targeting provisions in the landmark 2017 Tax and Jobs Act that govern how companies’ foreign income is taxed, the Global Intangible Low-Taxed Income system, the Foreign-Derived Intangible Income tax and the Base-Erosion and Anti-abuse Tax.

The systems were aimed at returning companies’ deferred offshore income to the United States at lower tax rates, where those profits could be invested in American jobs. But in practice, the Democrats said, they created new incentives for companies to invest more overseas to take advantage of new exemptions.

“Many companies did not even bring back the profits. Those that did, most of it was spent on stock buybacks,” Warner told reporters on a conference call.

The Democratic plan would not repeal those taxes, but modify them to equalize their rates and move them closer to the main corporate rate. In addition, the plans would create new incentives for investment in research and headquarters jobs in the United States.

The proposal will likely face strong opposition from Republicans, who have criticized Biden’s plans to roll back their party’s signature Trump-era legislative achievement as putting U.S. companies at a competitive disadvantage. It could pass with only Democratic votes as part of Biden’s larger infrastructure plan, but this would require all 50 Senate Democrats to support it.

For one of the taxes, known as BEAT, which aims to capture at least some taxes on corporate profits shifted to overseas entities, the Democratic plan also would restore tax credits for domestic investments in clean energy and low-income communities while adding a higher-rate bracket.

Biden’s plan has proposed raising the corporate tax rate to 28% from 21%, along with a global minimum tax that would be negotiated with other major economies.

Wyden said he believes that such a global minimum corporate tax envisioned under the Biden plan can work alongside the reforms proposed by the Democratic senators, as long as Treasury Secretary Janet Yellen can get a “good multinational deal struck at the OECD.”

Yellen on Monday called for a global minimum tax as she participates in her first International Monetary Fund and World Bank Spring Meetings as treasury secretary.

Regarding a demand from fellow Democratic Senator Joe Manchin for a 25% corporate tax rate, Wyden, the Finance Committee chairman, said the final rate would be the result of discussions within the Democratic caucus and the committee.