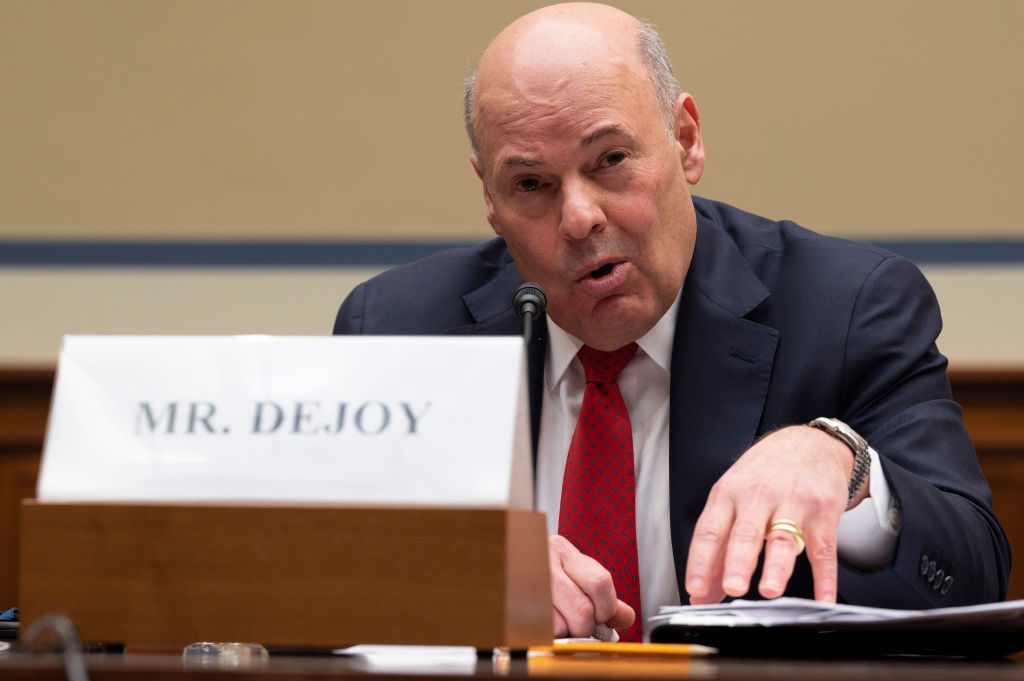 Postmaster General Louis DeJoy was granted permission by a judge to reallocate some high-speed mail-sorting machines, after operational changes at the U.S. Postal Service that disrupted service for months and prompted a lawsuit by several states.

U.S. District Judge Emmet Sullivan in Washington on Saturday agreed to modify his September injunction to allow USPS to “move or remove” a “limited” number of machines “to optimize service and avoid mail delays.” The injunction was put in place at the request of Democratic attorneys general of New York, New Jersey and Hawaii, who accused DeJoy, a longtime Republican donor, of hobbling the USPS with “transformational” changes before the November election.

The states said in a joint objection last month that the proposed changes for sorting machines were too vague and “suggest that the Postal Service intends to upend postal operations — for a second time” without seeking approval from the Postal Regulatory Commission. Sullivan said the states’ claims were “speculative at this time.”

The press office of New York Attorney General Letitia James, who is leading the suit, declined to comment. In their court filings, the states said DeJoy didn’t specify “how many machines will be removed, how many will be relocated, how many machines will remain at the affected facilities, or where these removals or relocations will take place. Nor do they offer any fact-based analysis of the impact that removals and relocations will have on the processing capacity of these facilities.”