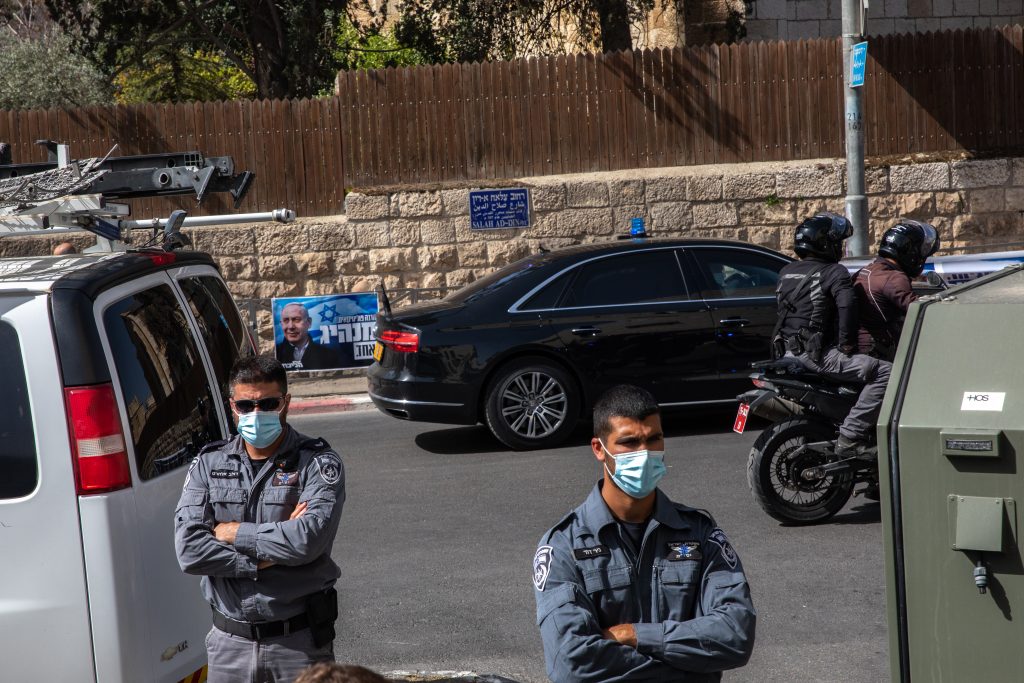 Israeli Prime Minister Binyamin Netanyahu has lashed out at prosecutors in his corruption trial, accusing them of trying to oust him from power.

In a nationally broadcast statement shortly after the first day of testimony, Netanyahu said the case against him is threatening to undermine the will of the country’s voters.

“This is what a coup attempt looks like,” he said, and characterized the trial as a “witch hunt,” as he has done numerous times in the past.

“What hypocrisy. The entire conduct against me is heavy-handed improper use of the powers of… the prosecution…The prosecution opened the investigations against the prime minister against the law,” he charged, referring to Attorney General Avichai Mandelblit’s failure to approve the launch of the probe in writing. Mandelblit was rebuked for that by the judges in a previous hearing, but in light of verbal instructions to start the probe, the case was allowed to proceed.

“Netanyahu proved tonight that he is not fit to serve as prime minister, and he is the one who is trying to carry out a government coup. His attack against the State Attorney’s Office was intended for one purpose — to delegitimize the outcome of the trial and attempt to gain unlimited power. I call on all factions to unite and find a way to replace him,” tweeted Gantz.