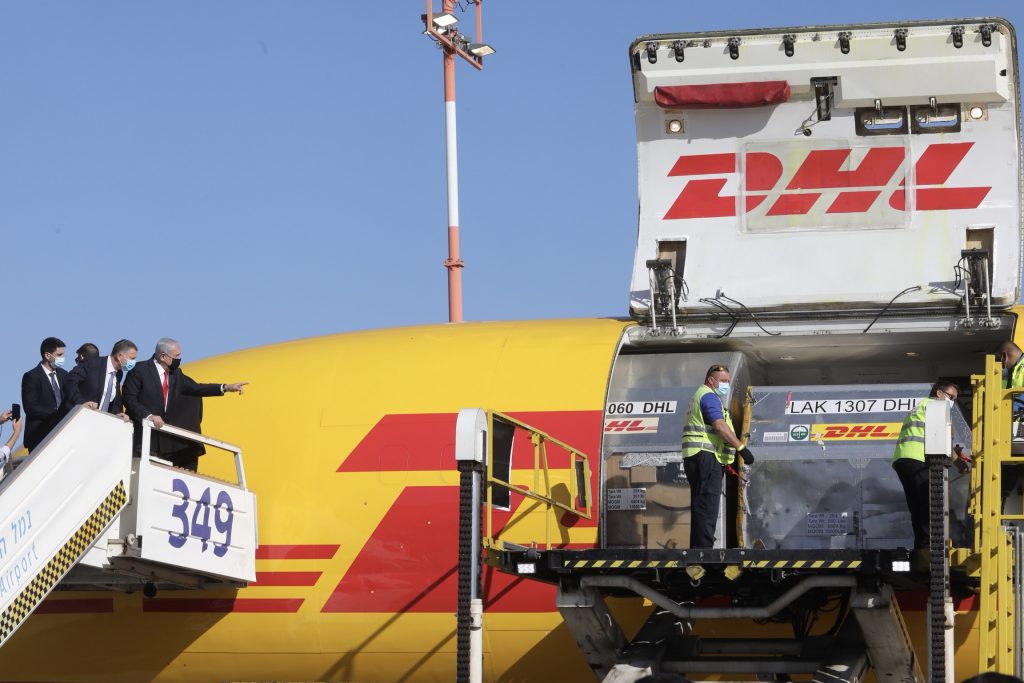 Pfizer said on Monday it was working on a new deal to supply COVID-19 vaccines to Israel after an initial supply agreement forged in late 2020 has ended.

Pfizer and its partner BioNTech agreed in November to supply Israel with an undisclosed number of COVID-19 vaccines and Israel’s Finance Ministry has said it paid some 2.6 billion shekels ($785 million).

To date, 5.27 million Israelis above the age of 16 have received a first dose, while 4.84 million have received a second shot – out of a population of 9.3 million. Some Israelis have also received doses of Moderna’s vaccine, giving the country one of the highest inoculation rates in the world.

Israel’s government is seeking to secure 36 million more Pfizer/BioNTech doses for use as booster shots or for children once they are eligible, but that hit a snag last week over political infighting.

The cabinet last week was set to approve the purchase, at around 3.5 billion shekels, but it was called off in a squabble between Prime Minister Binyamin Netanyahu and his Defense Minister, Benny Gantz, who heads the rival Blue and White party, over judicial appointments.

The Jerusalem Post reported that a shipment of 700,000 doses was set to arrive on Sunday but was halted after the state failed to approve transfer of payment for the previous 2.5 million doses Pfizer/BioNTech had supplied.

Pfizer did not comment on the report but in an emailed response to Reuters, it said it had completed all deliveries to Israel under its initial agreement to provide its COVID-19 vaccine, signed in November 2020.

“The company is currently working with the Israeli government to update the agreement, to supply additional vaccines to the country. While this work continues, shipments may be adjusted,” Pfizer said.