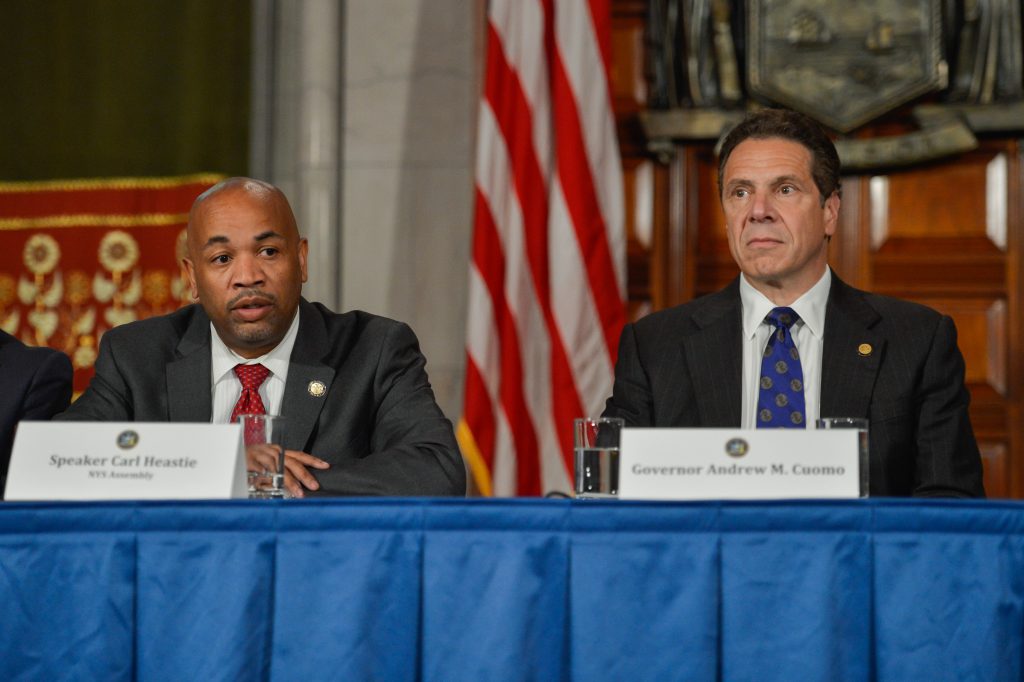 Lawmakers in Albany appear poised to raise taxes on high-income earners and businesses in the upcoming $200 billion state budget.

The budget deal would raise corporate and income taxes by $4.3 billion, less than the $7 billion the legislature wanted but more than the $1.5 billion Governor Andrew Cuomo offered, the Wall Street Journal reported.

The tax increases would make New York income taxes the highest in the nation, along with California.

The additional tax revenue would be utilized for schools, small businesses, and struggling renters.

Legislators are expected to vote for the budget this week, several days past its April 1st deadline. Cuomo has been at odds with the Democrat supermajority over the size of tax increases and the amount of spending, but is expected to sign the budget once negotiations conclude.

Comptroller Tom DiNapoli urged the governor and lawmakers to hurry, warning that if the budget is not passed by Monday, nearly 40,000 state employees may see delays in their paychecks.