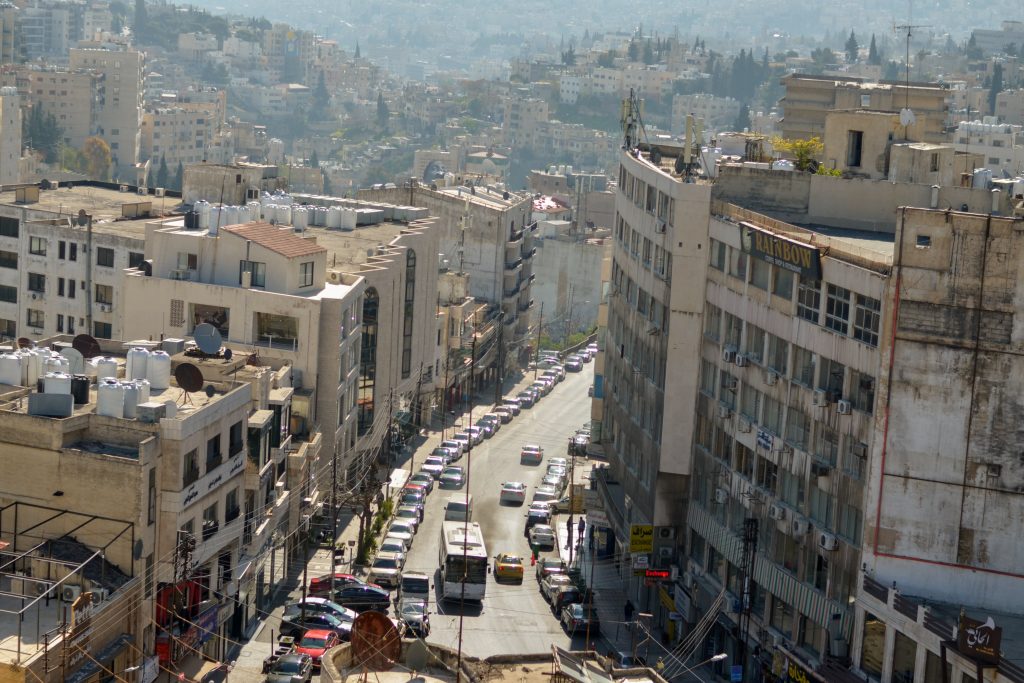 Jordan’s neighbors and allies, including the U.S. and Israel, reacted with statements of support after the Jordanian military said that King Abdullah’s half-brother and former Crown Prince Hamza bin Hussein had been told to halt actions used to target the country’s “security and stability.”

In a statement published by the state news agency, it said the action was part of a broader security investigation in which a former minister, a member of the royal family and some other unidentified individuals were detained.

Following are reactions from different countries and groups:

U.S. State Department spokesman Ned Price said in an email: “We are closely following the reports and in touch with Jordanian officials. King Abdullah is a key partner of the United States, and he has our full support,”

Israeli Defense Minister Benny Gantz said in a statement that “a prosperous and strong Jordan is in our national-security and economic interest.

“This is an internal Jordanian matter. Jordan is a neighbor with which we are at peace, and a strategic ally of ours, and we should do everything to preserve this alliance,” he said.

Support for Jordan’s actions was widespread. Britain, Saudia Arabia, the UAR, Egypt, Iran, Lebanon, Kuwait, Turkey, the Arab League and the Palestinian Authority were also quick to show support over the weekend.

A senior Jordanian official on Sunday accused the country’s former crown prince of conspiring with foreign elements in a “malicious plot” that threatened national security.

Foreign Minister Ayman Safadi told reporters that the plot had been foiled at the “zero hour,” the AP said.

“Then it was clear they moved from design and planning into action,” Safadi said. He said some 14-16 people are under arrest, in addition to two senior officials close to Prince Hamzah.

Safadi spoke a day after Hamzah, a half brother of King Abdullah II, was placed under house arrest, in a rare public clash between top members of the long-ruling family.

In a videotaped statement from house arrest, Hamzah accused the country’s leadership of corruption and incompetence.

Safadi did not identify the foreign countries allegedly involved in the plot. But he said a longtime senior official who has business ties in several Gulf Arab states, Bassem Ibrahim Awadallah, was involved and had been planning on leaving the country. He also said Awadallah had been trying to secure a plane for Hamzah’s wife to flee. Awadallah and a second senior official, Sharif Hassan bin Zaid, are among the suspects in custody.

“There is a joint coordination between Awadallah and the prince but I will not go into the details,” Safadi said. He declined to say whether the prince would be charged with any crime.

But charges of an attempted coup were dismissed by informed observers in Israel and the U.S.

“You can’t carry out a coup in a country like Jordan without the involvement of the military. As of now, there is no such indication,” Oded Eran, a former Israeli ambassador to Jordan and now senior research fellow at Tel Aviv University’s Institute for National Security Studies (INSS), told Israel’s Army Radio.

“This is the only force with any kind of significance, with the ability to take over government ministries, over power centers. With all due respect to the prince – he does not have this ability.”

A former U.S. official with knowledge of events in Jordan said these did not involve a coup. Rather, he said, those taking part were planning to push for protests that would appear to be a “popular uprising with masses on the street” with tribal support.

Any attempt to seize power would most probably have failed without the support of the United States and regional powers, who expressed support for King Abdullah and any measures needed to ensure Jordan’s security.

“Praying that truth and justice will prevail for all the innocent victims of this wicked slander. God bless and keep them safe,” she tweeted.

In his video, Hamzah said he was visited early Saturday by the kingdom’s military chief and told he could not go out, communicate with people or meet with them. He said his phone and internet service were cut and his satellite internet, used to record the message, was being cut off as well.

He said he was told he was being punished for taking part in meetings in which the king had been criticized, though he said he was not accused of joining in the criticism.

“I’m not part of any conspiracy or nefarious organization or foreign-backed group, as is always the claim here for anyone who speaks out,” he said. “There are members of this family who still love this country, who care for (its people) and will put them above all else.”

“Apparently, that is a crime worthy of isolation, threats and now being cut off,” he added.