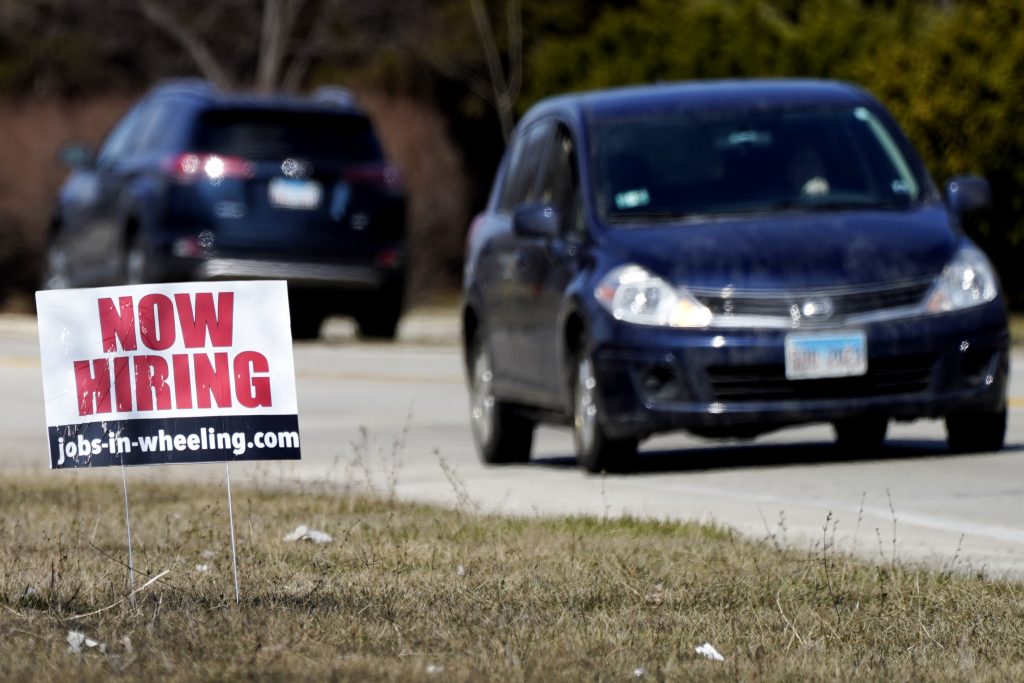 America’s employers unleashed a burst of hiring in March, adding 916,000 jobs in a sign that a sustained recovery from the pandemic recession is taking hold as vaccinations accelerate, stimulus checks flow through the economy and businesses increasingly reopen.

The March increase — the most since August — was nearly double February’s gain of 468,000, the Labor Department said Friday. The unemployment rate declined from 6.2% to 6%.

Even with last month’s robust increase, the economy remains more than 8 million jobs short of the number it had before the pandemic erupted a little over a year ago. But with the recovery widely expected to strengthen, many forecasters predict enough hiring in the coming months to recover nearly all those lost jobs by year’s end.

Regaining all those jobs, though, will be a daunting task.

“We can rejoice in these numbers, but we still have a lot of work to do,” said Jane Oates, president of WorkingNation and a former Labor Department official. “There are millions of workers we need to get back into jobs.”

Bond investors sent yields higher, a sign that financial markets are optimistic about a solid recovery that could produce higher prices for some goods and services. The yield on the 10-year U.S. Treasury note rose from 1.68% to 1.71%.

The brightening outlook for the labor market follows a year of epic job losses, waves of coronavirus infections and small-business closures. Numerous signs suggest that the economy is improving. Consumer confidence in March reached its highest level since the pandemic intensified.

A survey found that manufacturing grew in March at its fastest pace since 1983. And vaccinations are increasingly being administered, although new confirmed infections have risen from lower levels in recent weeks.