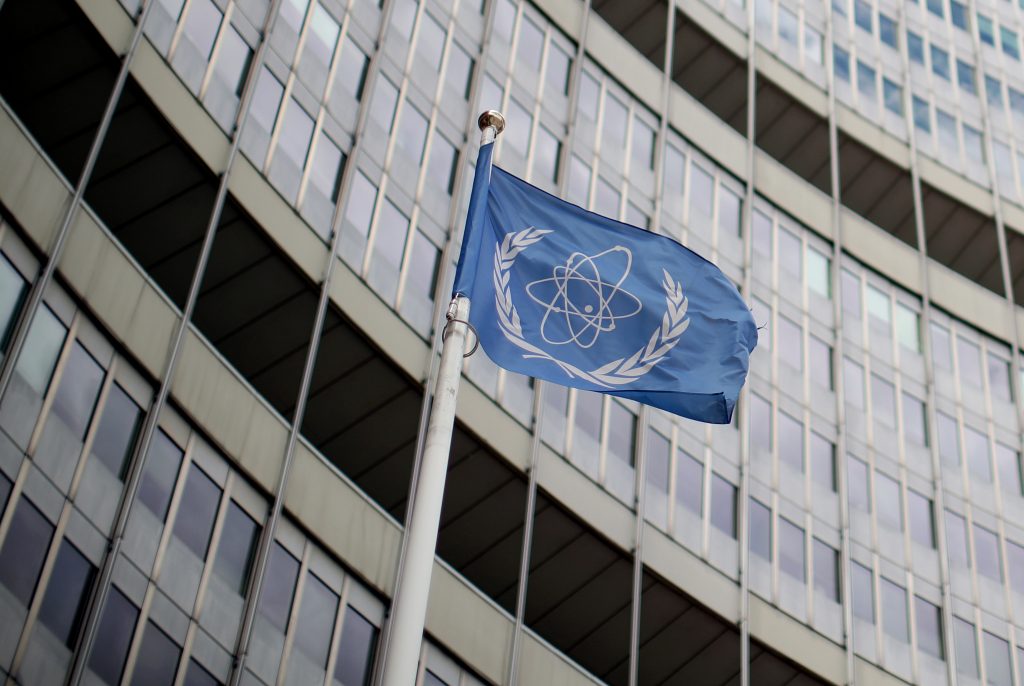 Iran has begun enriching uranium with a fourth cascade, or cluster, of advanced IR-2m machines at its underground Natanz plant, a report by the U.N. atomic watchdog showed, in a further breach of its 2015 nuclear deal with world powers.

It was the latest of many steps by Iran raising pressure on President Joe Biden with the two sides in a standoff over who should move first to salvage a deal that was meant to curb Iran’s ability to develop a nuclear bomb, if it so intended.

The deal imposed limits on Iran’s nuclear activities that it started breaching in 2019 in response to a U.S. withdrawal from the accord under Biden’s predecessor Donald Trump, as well as the reimposition of U.S. sanctions against the Islamic Republic that had been lifted under the agreement.

“On 31 March 2021, the Agency verified at FEP that: Iran had begun feeding natural UF6 into a fourth cascade of 174 IR-2m centrifuges,” the International Atomic Energy Agency said in its confidential report dated Wednesday and obtained by Reuters on Thursday. By UF6, it was referring to uranium hexafluoride, the form in which uranium is fed into centrifuges for enrichment.

Iran has informed the IAEA that it plans to use six cascades of IR-2m machines at the FEP to refine uranium up to 5% fissile purity. The report said the remaining two cascades were installed but not yet enriching. Installation of a planned second cascade of IR-4 machines had not yet begun, it added.