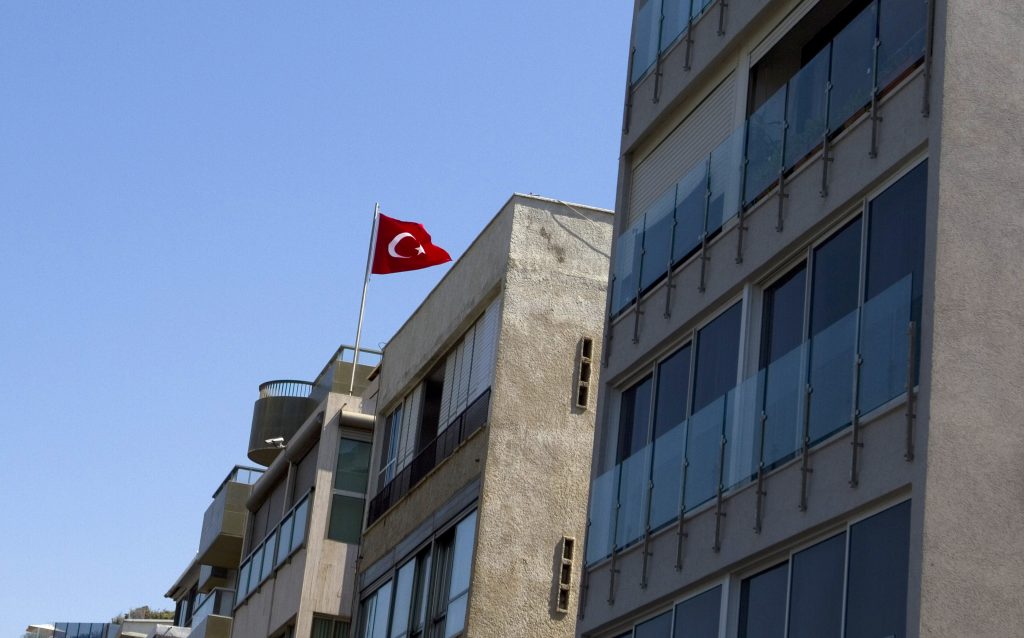 A report by Yisrael Hayom on Tuesday that Turkey is prepared to exchange ambassadors with Israel received widespread regional coverage and in Turkey in particular, including by prominent Saudi-owned news outlets Al-Arabiya and Al-Hadath.

While Turkey’s state-run media ignored the report, oppositionist outlets Ahval and Duvar covered it in detail, as did Turkish Jewish newspaper Şalom.

While the presence of senior Hamas officials on Turkish soil remains the main point of contention between Turkey and Israel, Palestinian media outlets picked up the story, as well, as did the London-based pan-Arab news outlet Asharq Al-Awsat.

Palestinian newspaper Al-Quds, citing foreign outlets, reported that Hakan Fidan, the head of Turkey’s National Intelligence Organization, met with senior Israeli officials on several occasions in recent months. According to those reports, the sides have discussed their shared interests in Syria, along with other issues.

On the Turkish side, the key concern is the lack of political stability in Israel. The results of the recent election “could affect normalization between Turkey and Israel, which has been anticipated for quite a while,” Gökhan Çınkara, a political columnist for Independent Türkçe told Yisrael Hayom.

“There’s no doubt that the political instability in Israel is affecting the diplomatic relations between the countries, which are not stable and apparently won’t be either,” he said. Çınkara added that the “relationship between high-ranking officials in both countries should not be dependent on geopolitical shifts, rather should be adaptable to developments.”

In recent months, Azerbaijan has been at the center of efforts to mediate between its two allies. “We have and are still working to build a bridge between our two strategic friends, Israel and Turkey,” a senior Azerbaijani official told Yisrael Hayom. “We would be very happy for the initiative to reach the point of Jerusalem and Ankara exchanging ambassadors,” he added.

Some observers, meanwhile, believe that Ankara could help Jerusalem normalize relations with Qatar, another Turkish ally. “Turkey can play a central role in facilitating dialogue between the countries,” Hamid Chriet, a French-Moroccan political analyst, told Yisrael Hayom. “In 2005, Turkish mediation facilitated a meeting in Istanbul between the foreign ministers of Israel and Pakistan,” continued Chriet. “In 2008, Turkey even tried renewing the peace process between Israel and Syria.”

Chriet concluded: “If Turkey utilized its ties with Islamabad, Damascus and Tel Aviv to try advancing rapprochement between them, then it can do the same with Iran and Qatar.”