Israel Hamas Could Turn Out Winner in Palestinian Elections
Israel 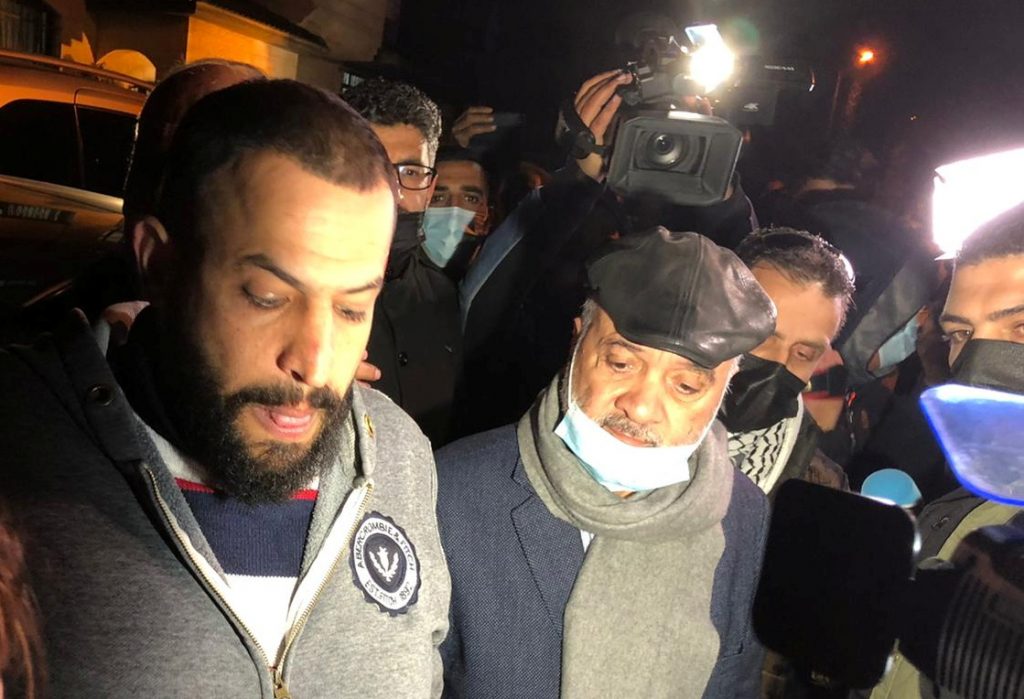 With Palestinian elections scheduled for next month, Israel must decide what its response will be if Hamas wins, as polls indicate it might do.

Israel’s outgoing military liaison to the Palestinians, Kamil Abu Rukun, told the Kan public broadcaster on Thursday that there should not be any cooperating with Hamas.

“We will stop everything. That, at least, will be my recommendation, based on things that happened in the past and on what I see in the field,” he said.

However, Rukin proposes that such an outcome can be averted — by banning the elections in East Yerushalayim.

Ahmed Majdalani, a member of the PLO Executive Committee, said on Tuesday that it would be impossible to hold general elections without voting in East Yerushalayim.

The city, he said, “is not an electoral slogan, but rather the essence of the conflict, and we will not neglect the rights of Jerusalemites in the democratic process.”

Majdalani called on the international community, the European Union, Russia and China to put pressure on Israel to allow them to hold elections in East Yerushalayim, the Media Line reported.

Rukin warned: “It is a very big mistake to go to these elections due to the high risk Hamas will win, and therefore anything that serves this, my recommendation is to not go along with it,” he said.