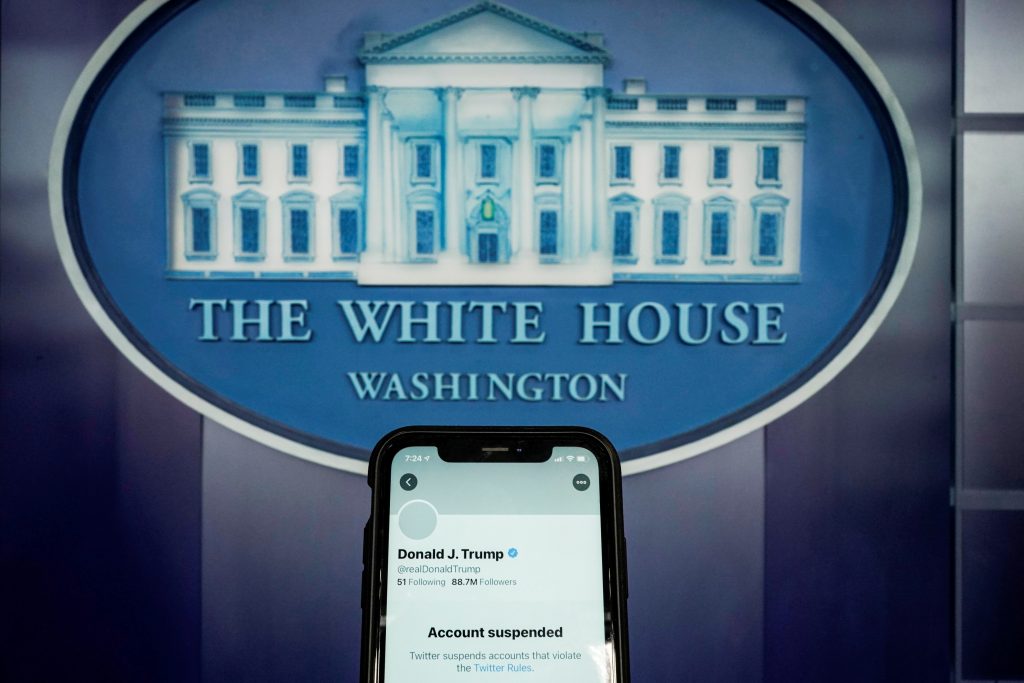 Former President Donald Trump has launched an official website, a platform for his supporters to stay in touch and to showcase his time in office.

The website’s home page displays multiple pictures of Trump with various figures including members of the military and world leaders, which were taken at multiple events during his time as president.

“The Office of Donald J. Trump is committed to preserving the magnificent legacy of the Trump Administration, while at the same time advancing the America First agenda,” the message on website’s home page read.

The “About” section contains a glowing 850-word synopsis of his time in office, highlighting what Trump has often cited as his greatest achievements, including energy and border security, strengthening NATO and other international alliances, and his response to the coronavirus pandemic.

It made no mention of the scandals, corruption investigations, two impeachments or the attacks on democratic institutions that framed his presidency.

It was not immediately clear when the website went live.

Trump retains significant influence over the Republican Party despite his loss in the 2020 election and has hinted at a possible presidential run in 2024.

In an interview with Fox News earlier this month, Jason Miller, a spokesman for Trump‘s 2020 campaign, said Trump will launch his own social media platform in two to three months.

Trump was suspended from Twitter, Facebook and other social media sites after the Jan. 6 attack on the Capitol.