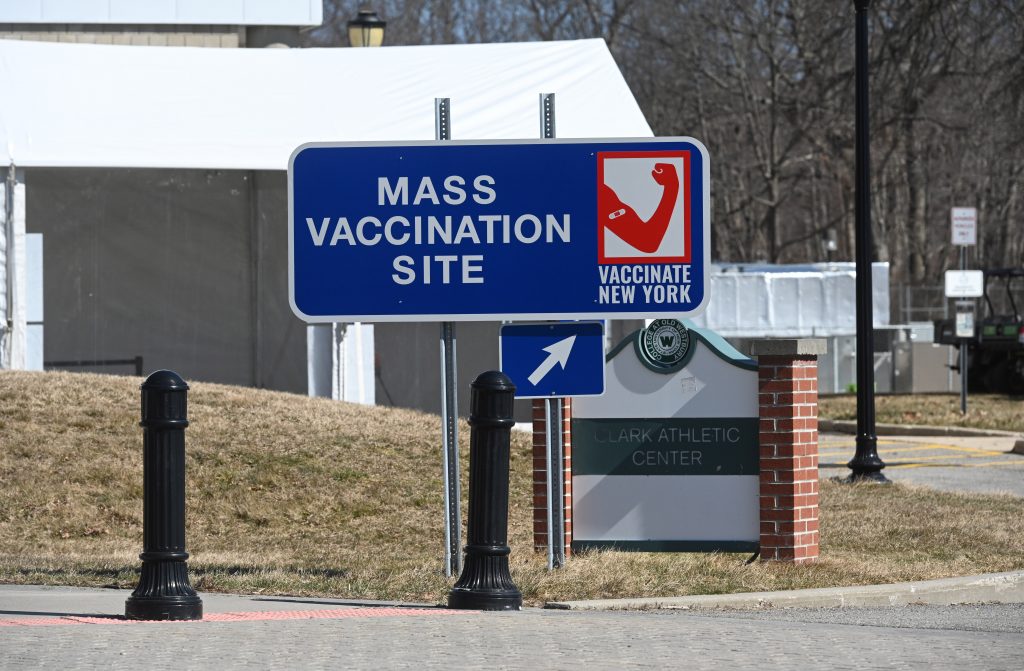 Vaccine eligibility had previously been restricted to people over 50, people in certain job categories and those with health conditions that put them at risk for serious illness if they were to become infected with the coronavirus. Previously, 12.2 million out of over 15 million New Yorkers over the age of 16 were eligible for COVID-19 vaccination as of last week.

People over the age of 30 can begin booking appointments at 8 a.m. on Tuesday morning.

“Today we take a monumental step forward in the fight to beat COVID,” the Democratic governor said in a news release, adding that the new timetable was “well ahead of the May 1 deadline set by the White House.”

The new rule comes as New York continues to face among the highest levels of new COVID-19 infections and hospitalizations in the nation. Infectious disease experts say the rise of potentially more contagious variants and eased COVID-19 restrictions could be fueling the virus’s spread in New York and New Jersey, in particular.

Nearly three out of 10 New Yorkers have received at least a first dose of the vaccine, in line with the national average, according to U.S. Centers for Disease Control and Prevention data.

And 15.2% of 19 million New Yorkers are fully vaccinated — the 39th lowest level in the nation, according to The Associated Press’s analysis of federal data.

Local and county officials for weeks have urged the governor to ease restrictions on eligibility and who can administer vaccines to help speed up vaccinations. The governor has said low vaccine supplies held up vaccine distribution early on in New York’s rollout, but he has eased eligibility restrictions in recent weeks as supply has increased.

New York received an average of roughly 790,000 first doses each week in March from the federal government, according to the state’s data, up from an average of 350,000 in February.