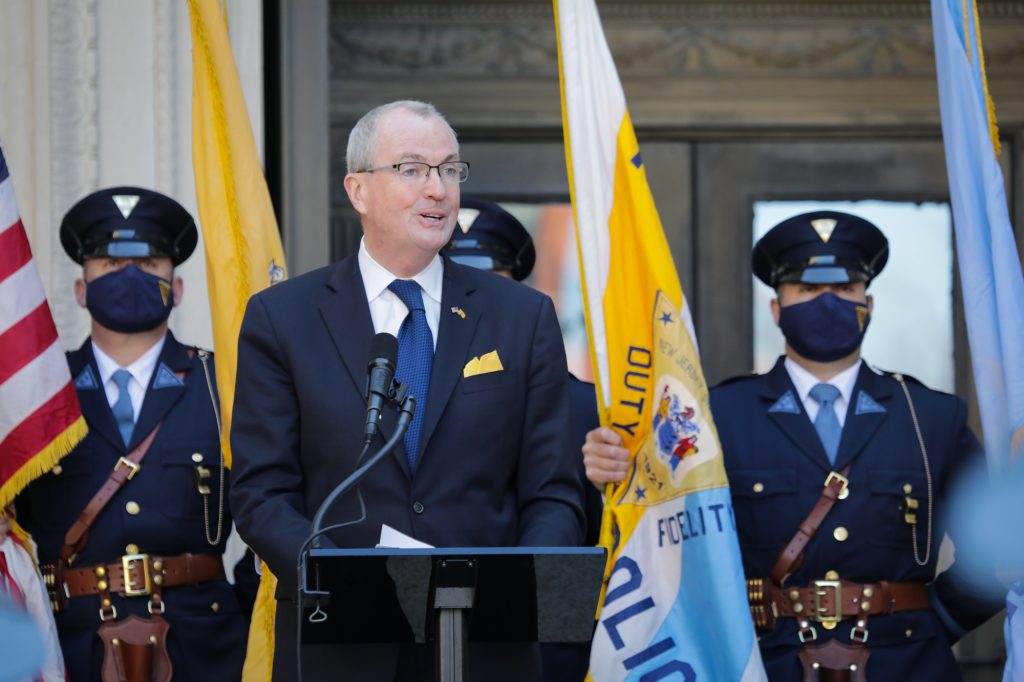 New Jersey voters will get the chance to vote early in person under a new law Democratic Gov. Phil Murphy says he will sign into law on Tuesday.

Murphy is set to sign the bill during a remote ceremony featuring Stacey Abrams, the former Democratic Georgia lawmaker whose efforts in her home state have been credited with propelling Democrats to victory there in last year’s presidential and Senate elections.

“While states across our nation turn back the clock to Jim Crow-era voter suppression laws, New Jersey will expand access to the ballot box,” Murphy said in a tweet.

New Jersey already had early absentee voting, and most states offer some form of early voting, either in person or by mail.

The measure has been hailed by civil rights organizations, including the NAACP and the American Civil Liberties Union.

New Jersey’s new law stands in contrast to the headline-grabbing bill signed into law in Georgia that overhauls state elections there by adding new restrictions on voting by mail and greater legislative control over how voting is run.

Implementing the new law could carry a price tag of up to $50 million, according to legislative estimates. That’s because counties, which run elections in the state, will require electronic poll books — part of what they’ll need to determine people haven’t voted more than once.

Concerns over costs were raised by county officials during hearings on the legislation earlier this year, even though the legislation specifies that the state would carry responsibility for reimbursing local governments.

Democrats, and a handful of Republicans, have embraced the law.